The Garden(s) as a Melancholic Meeting Point 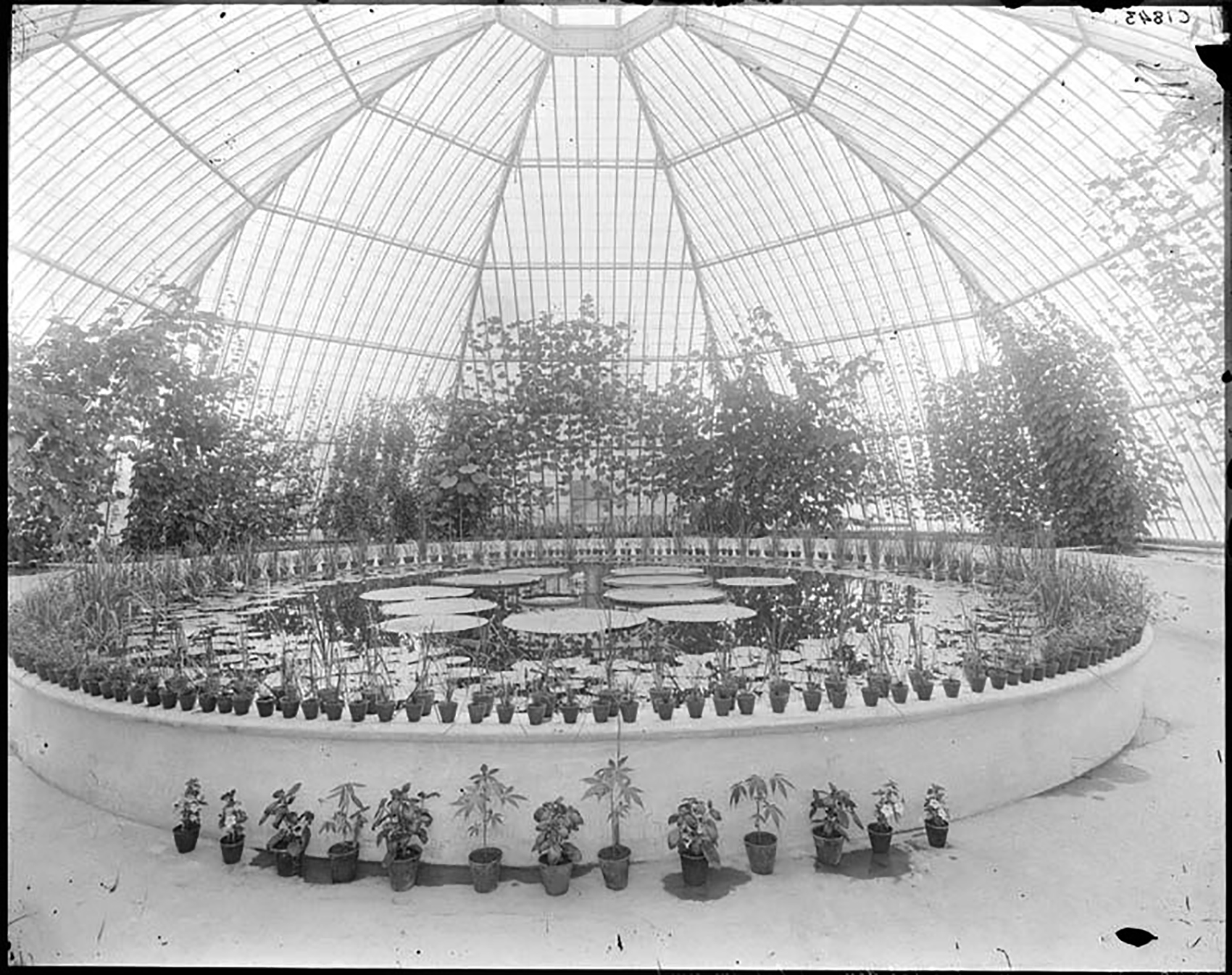 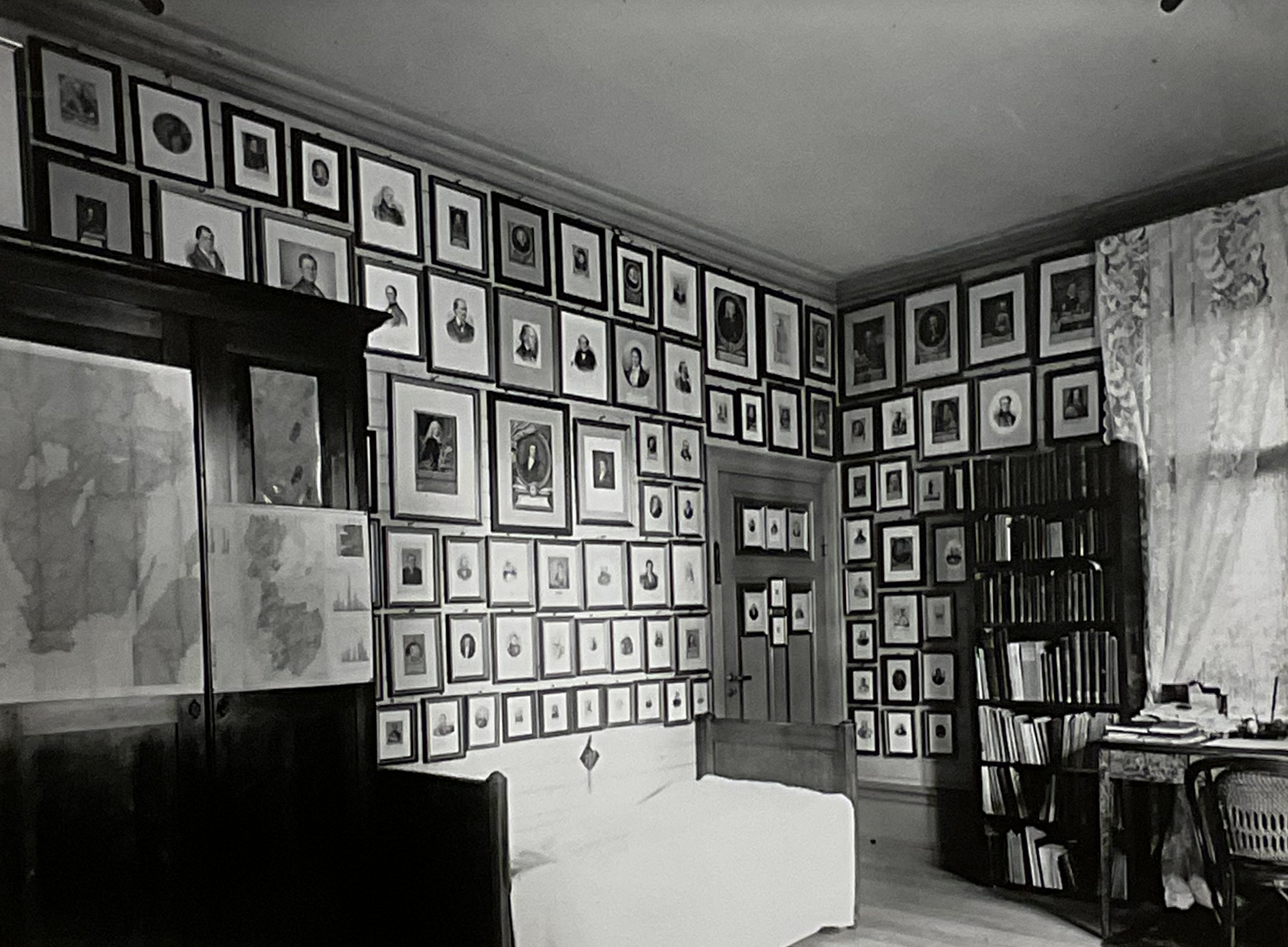 The Garden(s) as a Melancholic Meeting Point

My research is a quest for artistic narratives that unfold memories of imperial violences through the history of gardens combined with personal anecdotes. Gardens could be affirmative places where to meet humans and more-than-human entities, to represent the proximity to nature and to promote ecological awareness.

Yet our gardens are also the fruits of human desire and domination and rooted in anthropocentric viewpoints. The transition of medicinal gardens to botanical gardens is especially remarkable. It was primarily guided by imperial motivations and profoundly tied with colonial history, botanical classification and nomenclature, and the Nature-Culture dualism. However, they are nowadays one of the few urban green, open and educational spaces for the public, presenting themselves as important platforms for environmental discourses and scientific research.

I am currently planting my seedlings of curiosity and criticality at Bergius Botanic Garden in Stockholm. My main objective is to understand botany from an eighteenth-century point of view, to imagine botanist positions and gazes towards plants and the Other by tracing the roots of the Bergius brothers' network of male botanists and their institutionalized process to turn the Garden into a botanical garden. I also keep a critical eye on the technologies of exhibitions and collections in botanical gardens the roles of plants in European colonial empires, and the vertical relations between botanists and gardeners. Ironically enough, their journeys and collections make me reconnect with my cultural background, reimagin the arrivals of the European botanists in Japan during the national isolation (1639-1854) and how it impacted on Japanese modernization, imperialism, and eventually post-war development. 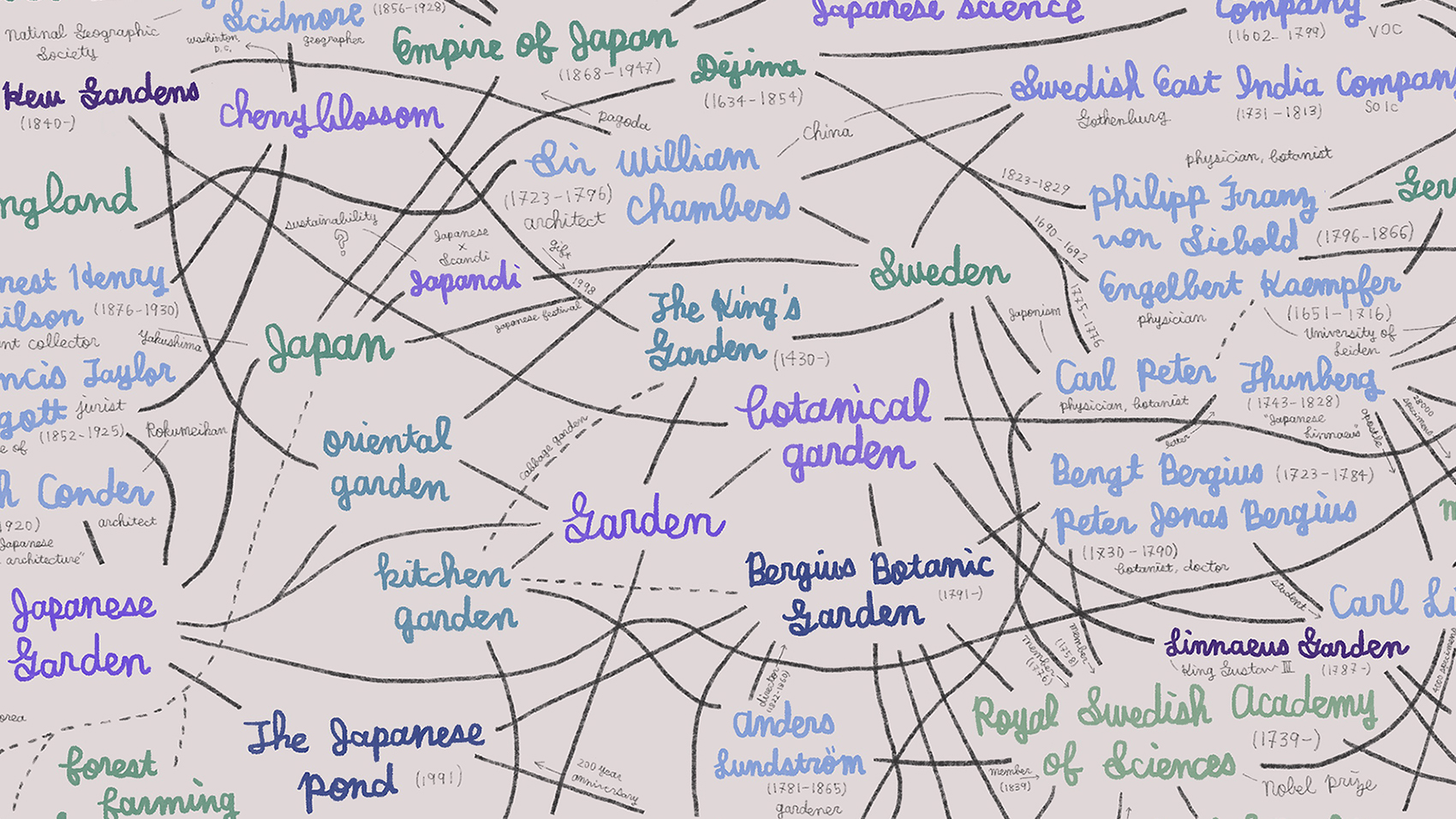 The Performativity of the Japanese Pond The Bergius Botanic Garden built The Japanese Pond in 1991 for their 200th anniversary, which exemplifies how plants and gardens have been instrumentalized for political friendships by imperial powers. Modern Japanese gardens became performative spaces composed by the Western gaze and Japanese self-exoticism, positioning Japan as the Oriental Other while employing the symbols of civilization and national wealth. Behind their performance as healing places, the plants, stones, rocks of the garden have been embodied, domesticated, and hereafter commercialized as national products. In my research I aim to deconstruct the imperial narratives through my subjective viewpoints as a Japanese woman, by reconsidering the site not only as confrontational, but also as an intimate and humorous place. 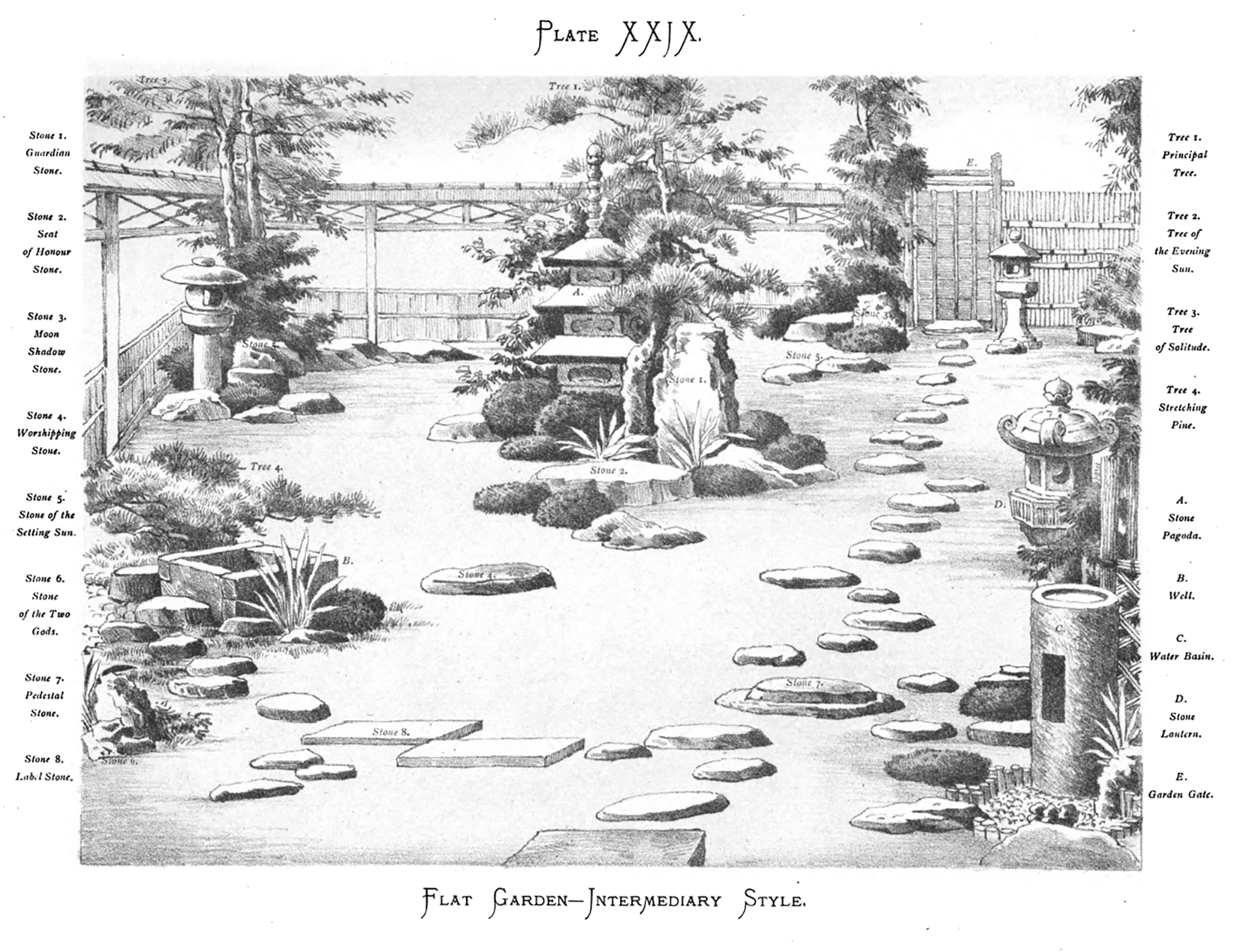 Ambivalent Love During the Advanced Master research period, I took a walk to the Japanese Pond every five days following the Japanese lunisolar calendar. I also facilitated co-walking sessions in order to share my thoughts as well as to practice listening to multiple voices. Witnessing the seasonal changes and gentle care by female gardeners, I recognized my ambivalent feelings towards the Garden and the Pond. The walks to the place gradually granted me ecological thoughts and entitlement to work with my cultural heritage while generating in me resistance towards founding fathers in scientific fields, as well as my own father. My melancholic relation to the imperial history of botanical gardens opens a soil horizon to my research, becoming a fertile layer of humus where dead and living matter encounter and merge. Beneath this layer my research grows in some in-between spaces, accompanied by the emotional correspondences with historical archives, the dissemination of polyphonic noise, and the uninterrupted dialogue with living and nonliving things at the Garden(s). 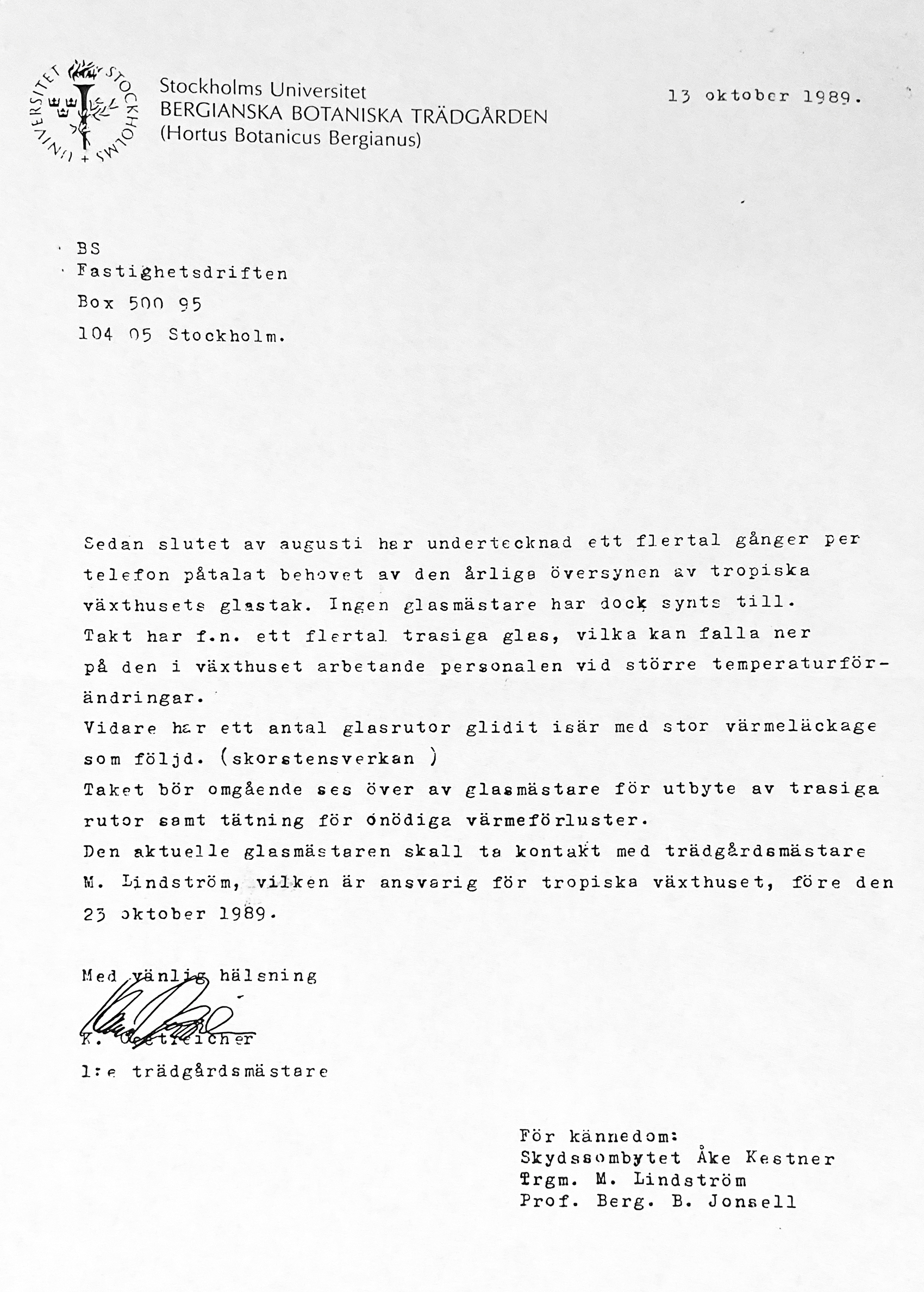 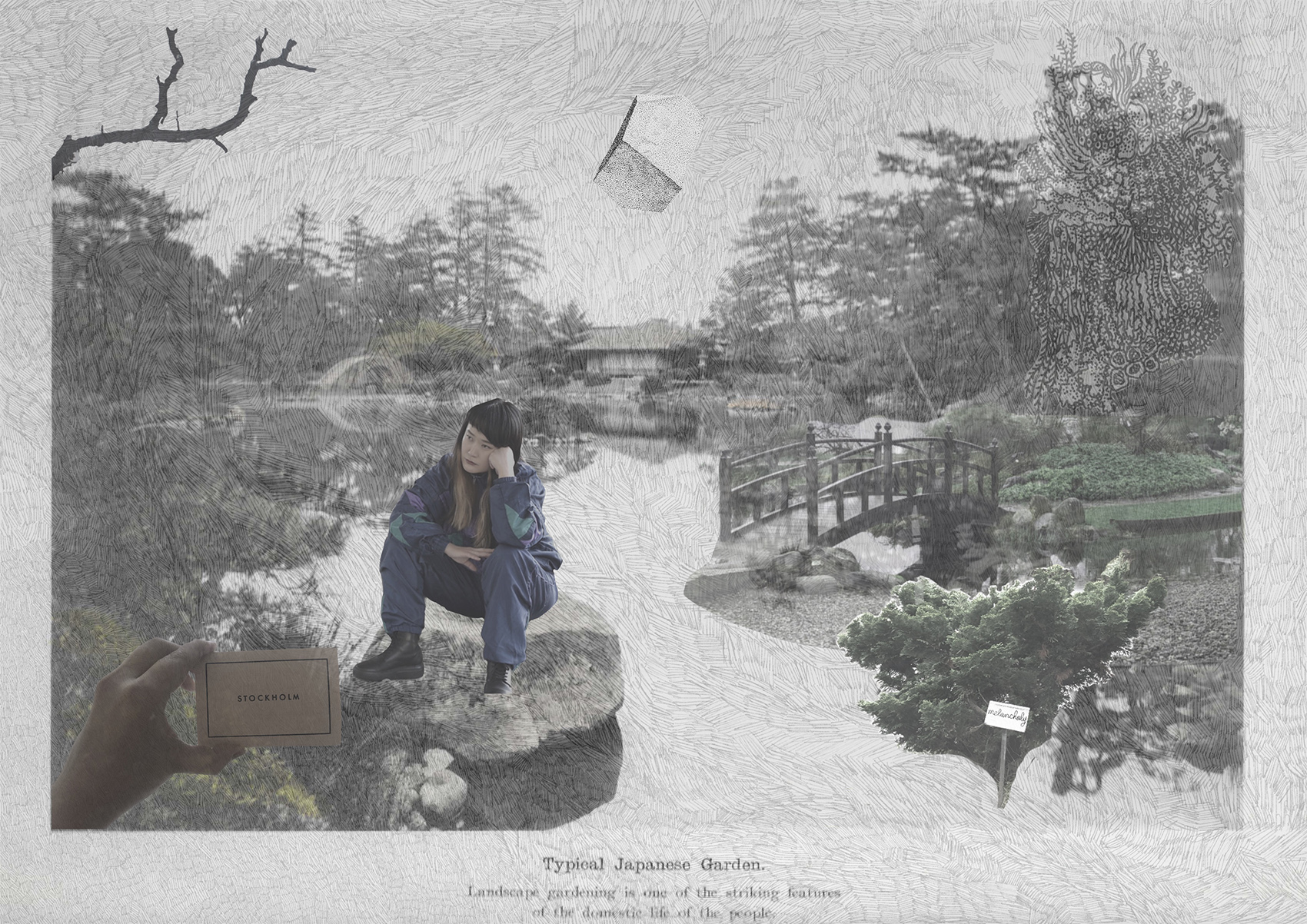 Hiroko Tsuchimoto is a Japanese-born, Stockholm-based artist caring about and working with humans and more-than-human entities. Over the past ten years, she has been producing performances with audience participation both on stage and in public spaces, yet her interest is currently shifting from front-stage to rehearsals and behind-the-scenes, from egology to ecology, from production-oriented to research-based, and from watering houseplants to touching soil.