A Glossary of Parasites

During my time in the Advanced Master program, I chose to strip away things. To try to slow down aspects of my processes. To attend to the present moment. As a new mother, confined to working from home since March 2020, in a way I was forced to make ‘the domestic’ my material; I came to realise that the space for experimentation existed exactly within the interstices of work, home, life, in the between. This is where I might really attend to how making is felt. I wanted to see what happened if I held open.

I want to express my sincere gratitude to the tutors at ADMA for allowing and encouraging this. The following text and images do not present a series of final works but rather identifies key movements, reflections, quotes and concepts I was drawn to over the year that shaped my artistic research process, including digressions and returns as I tried to make my way through the dense thickets of my theoretical interests, and living conditions.

A Glossary of Parasites

“The parasite is essentially creative, in that it forces into existence new logics, new combinations, and new orders of exchange” Serres (2007:35)

In Japan, where I have lived and worked on and off since 2003, women's social status can be described as parasitical (dependent) yet their work and labour maintain and support a patriarchal system.

In French parasite can mean ‘noise’: interference or interruption in a system. I learned this from the philosopher Michel Serres, whose work Parasites became a key philosophical and creative text for me. He uses fable to explore how, human relations are identical to that of the parasite with the host body. Among Serres’s arguments is the idea that by being pests, minor groups can become major players in public dialogue, creating diversity and complexity vital to human life.

The parasite, then, offers a potential third position. This is what I am trying to get at: if we understand the parasite as a kind of creative interference, in a system, or ‘assemblage’ – as a kind of noise or disruption to a ‘force’, then parasite could become a way of acknowledging difference. Mishearings, and mistranslations and misunderstanding don’t need to be malicious they are more mischievous. Taking – hearing, hearing, mis -hearing words in one language and seeing how they might be heard in another language, or moment, or time. 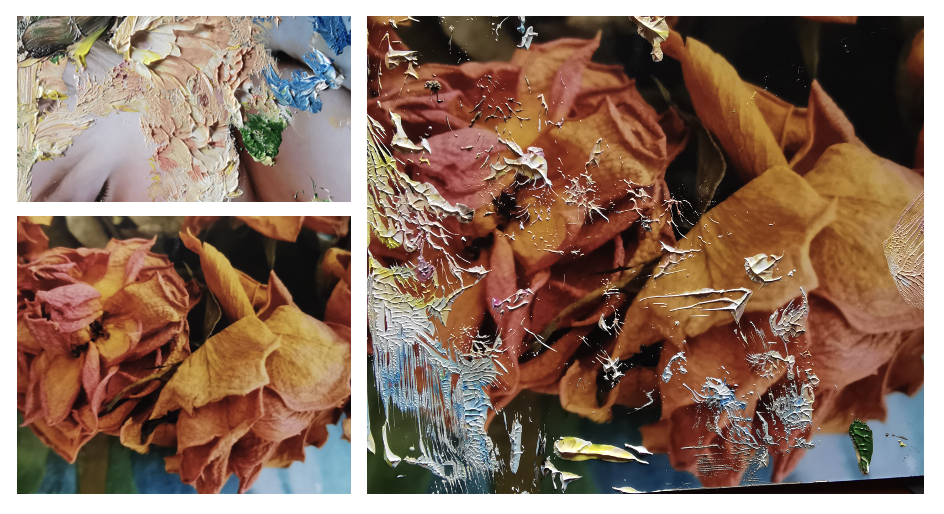 Para implies ‘counter’ as well as ‘beside’; a para-site is a space of excess. I have been intrigued by this excessive condition of the parasite, which I want to piggy back, to parasite . The para-sitic framework is about tensions and questions between knowledge/form, language and materials, (image/ text; image/object) and ‘reality’ and ‘fiction’ The para-site might offer a way in to thinking about the complexities of time _(change, repetition and difference)_, thinking through this by making work. In creating, and holding, spaces of encounter. I want to open the notion of the parasite by asking how it intersects with, or “impinges upon” (Stengers, 2015) the becoming of the work.

F- Forests A digression **At the edges of the Misunderstood Forest **

One outcome of settling and settlements, of cultivation and agricultural adaptation has been an alienation from forests: the forest, now, is misunderstood (Namkoong, 2008). Modern modes of cultivation and management have led to a significant reduction in diversity, of all kinds, perhaps equal to the increasing measures of control that attend industrial production, and the impossible tasks of planning and envisioning the future. But forests have always been contested. The most probable origin of the word ‘forest’ is the Latin foris literally: outside. Even in the early medieval era, forests were regarded as places outside of civilisation, beyond the public realms of feudal and religious social order.

It seems to me that the forest has become a metaphor. More, it offers multiple, mixed metaphors, for our dreams as well as our nightmares, threatening, benign, ideal.  The forest holds a space for fear and hope; it has become symbol of desolation, destruction, a place where terror and violence occur; a land of waste. Chaotic and stable.

How might the concept of parasites open up understandings of the ontological status of forests (what forests are) by interrupting us, slowing us, making porous.

Part of my re-enchantment, let’s call it, with forests, started with moss. I read about  Saiho-ji (西芳寺) a zen garden, on the outskirts of Kyoto, that is listed as a UNESCO World Heritage Site. I was struck by two things. First, I learned that this revered and protected garden, which is carefully tended, was created through a disaster, of sorts, because of a massive flood in  the 13th C, which turned this temple compound into a unique garden”). The garden became so popular that : “In 1977 we decided to implement a small-group visiting system, with reservations made through postcard”.

Moss is revered in Japan, which is home to some 2,500 varieties; there, it symbolises patience, endurance, a culture of co-existence. I have written about this quality of endurance through suffering, in the context of post-disaster Japan.

Moss – small, flowerless green plants –  are effectively rootless. They have persisted for at least 350million years, through catastrophe, and climate change. means of staying open, holding open, contestable pratices, and thus, coming to the problem of knowledge, itself (and love - Serres might say)?

I decided at the end of 2020 to develop a much smaller, less collaborative, more experimental, more personally, intimately, motivated project, the current conditions of my being a mother, my relationship with my son, and the implications on my work. 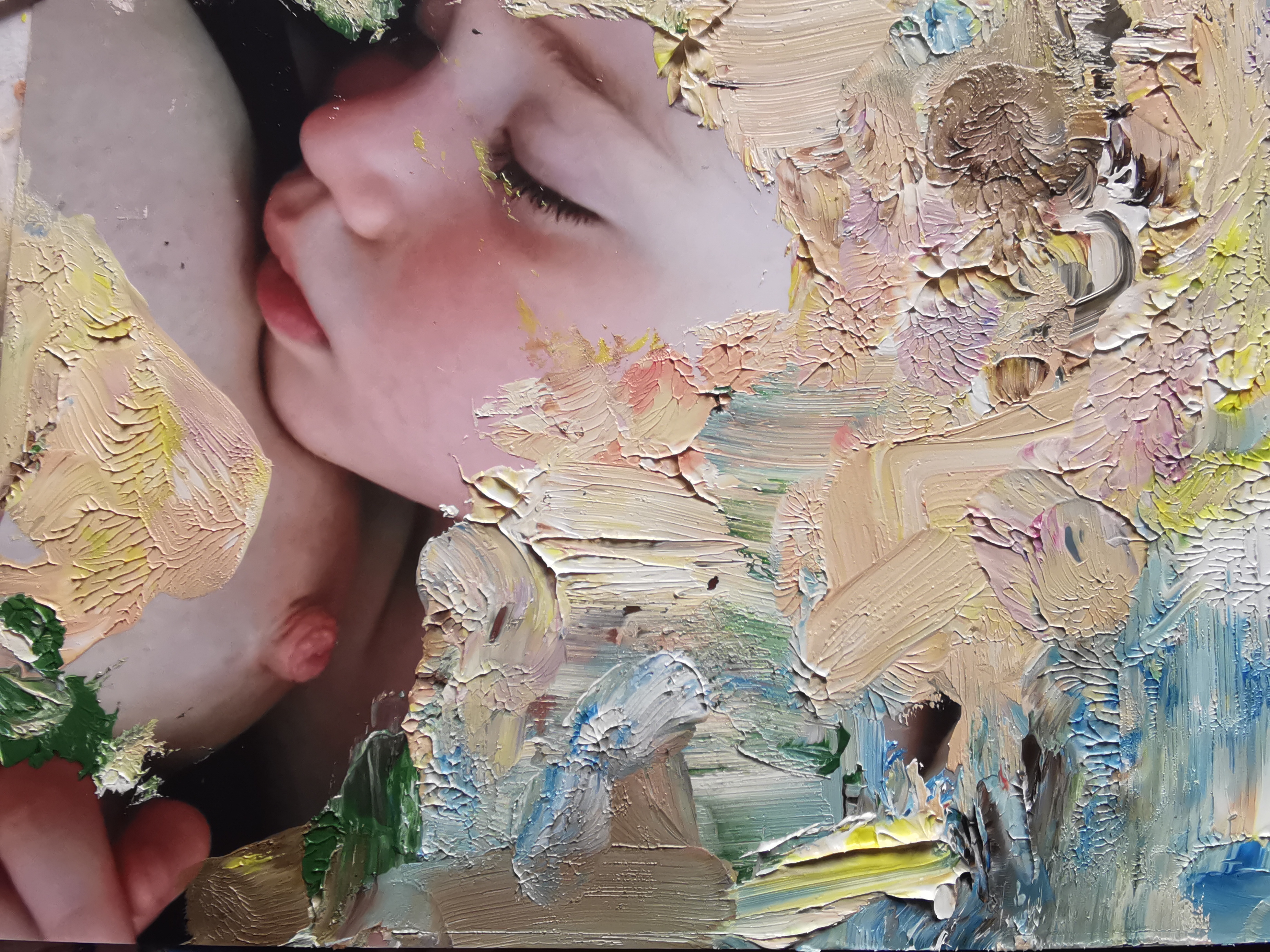 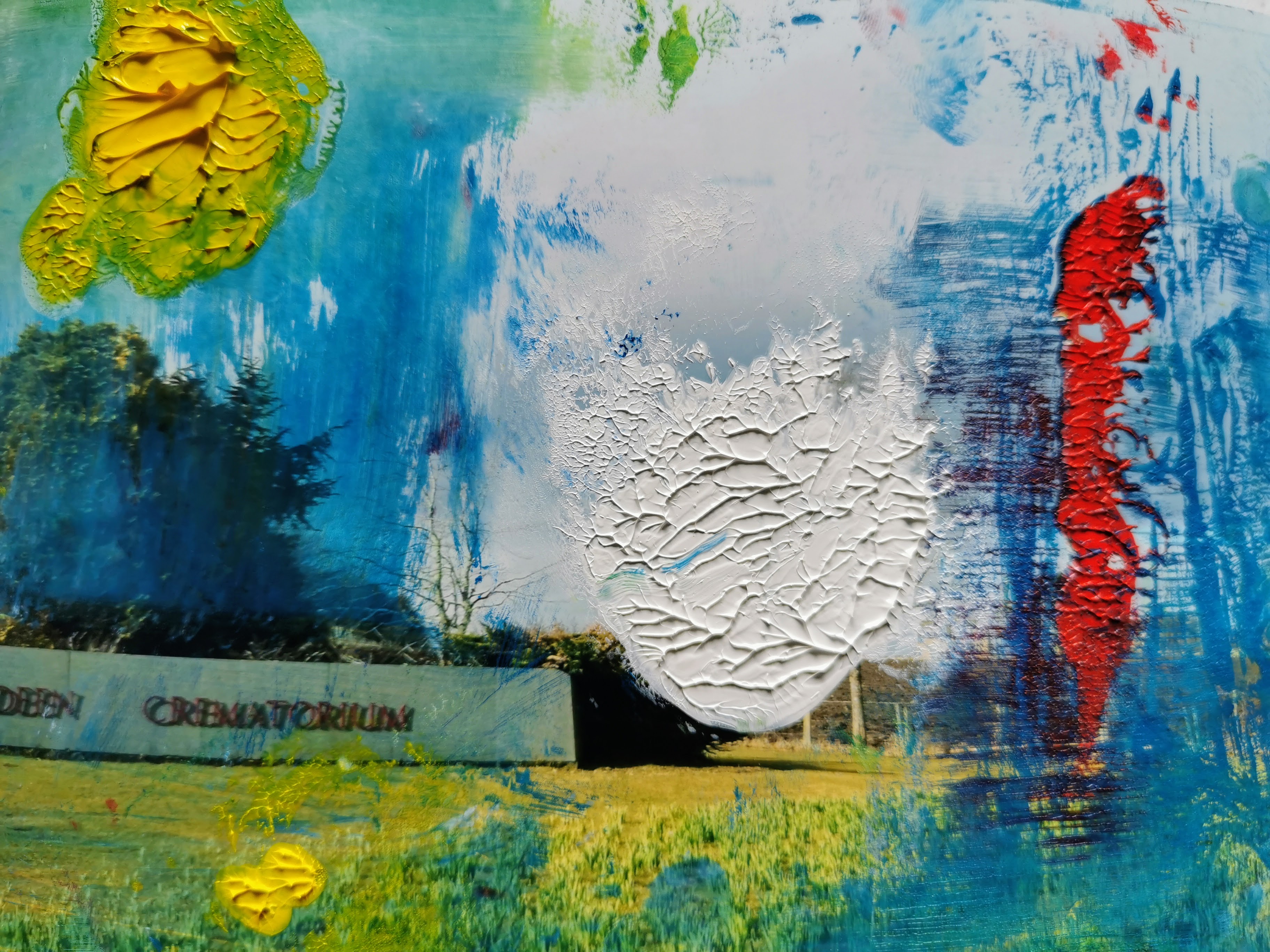 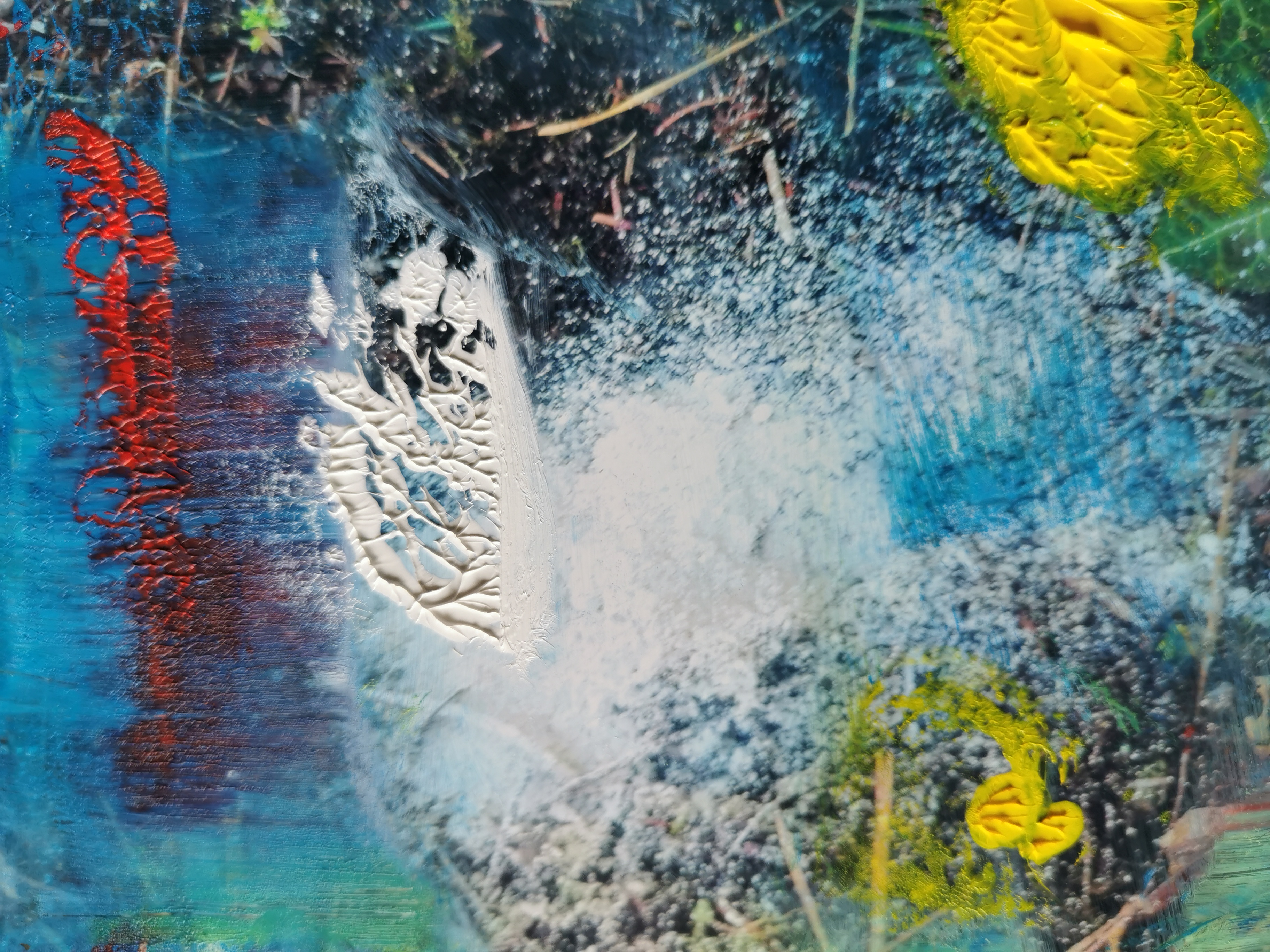 I am an anthropologist, an artist, and a lecturer in an art school. My research, teaching and public work has always been multi- and trans-disciplinary, combining and exploring the borders of anthropology, art and related disciplines in practice and theory, usually working collaboratively. I take an explicitly feminist approach to both my research and my public (and private), artistic practice, making work that responds to social and ecological issues: taking part in residencies, collaborative filmmaking, exhibiting visual work, making installations and participating in performances and events of various kinds. I also curate programmes in the interstices of academia and art, what might be called trans-pedagogical, or para-pedagogical, events and workshops, as well as publishing academic and creative non-fiction writing.

At the moment, my research is concerned with feminism(s) in Japan, and the emergence of socially-engaged art projects after the 2011 Triple Disaster. I first lived in Japan in 2003, but following the disaster, I was invited to make work explicitly in response. This long-term experience in Japan partially provided the seeds of my artistic research project within the Advanced Master program. My related project, Feminist hospitalities is motivated by my curiosity in some of the fundamental tensions that inhere in ‘hospitality’: the host/guest, hospitality/hostility; and the notion of the ‘parasite’: that which takes, and does not give. My research involves relational art and curatorial practices but also pays attention to ‘everyday’ concerns, like being an artist and a mother at home, breastfeeding, cooking, working (often simultaneously!);. Because of Covid, my plans to be in Japan to make a film had to be cancelled My collaborative projects have continued, online (link), through filmmaking (link) and writing (link).