"It is no secret that millions of objects, never destined for display in museal white walls, have been looted from all over the world by different imperial agents. It is no secret that many of them have been carefully handled, preserved, and displayed to this day in Western museums as precious art objects. At the same time, it is no secret that millions of people, stripped bare of most of their material world, including tools, ornaments, and other artifacts, continue to seek a place where they can be at home again and rebuild a habitable world. These two seemingly unrelated movements of forced migration of people and artifacts, as well as their separation, are as old as the invention of the 'new world.'" 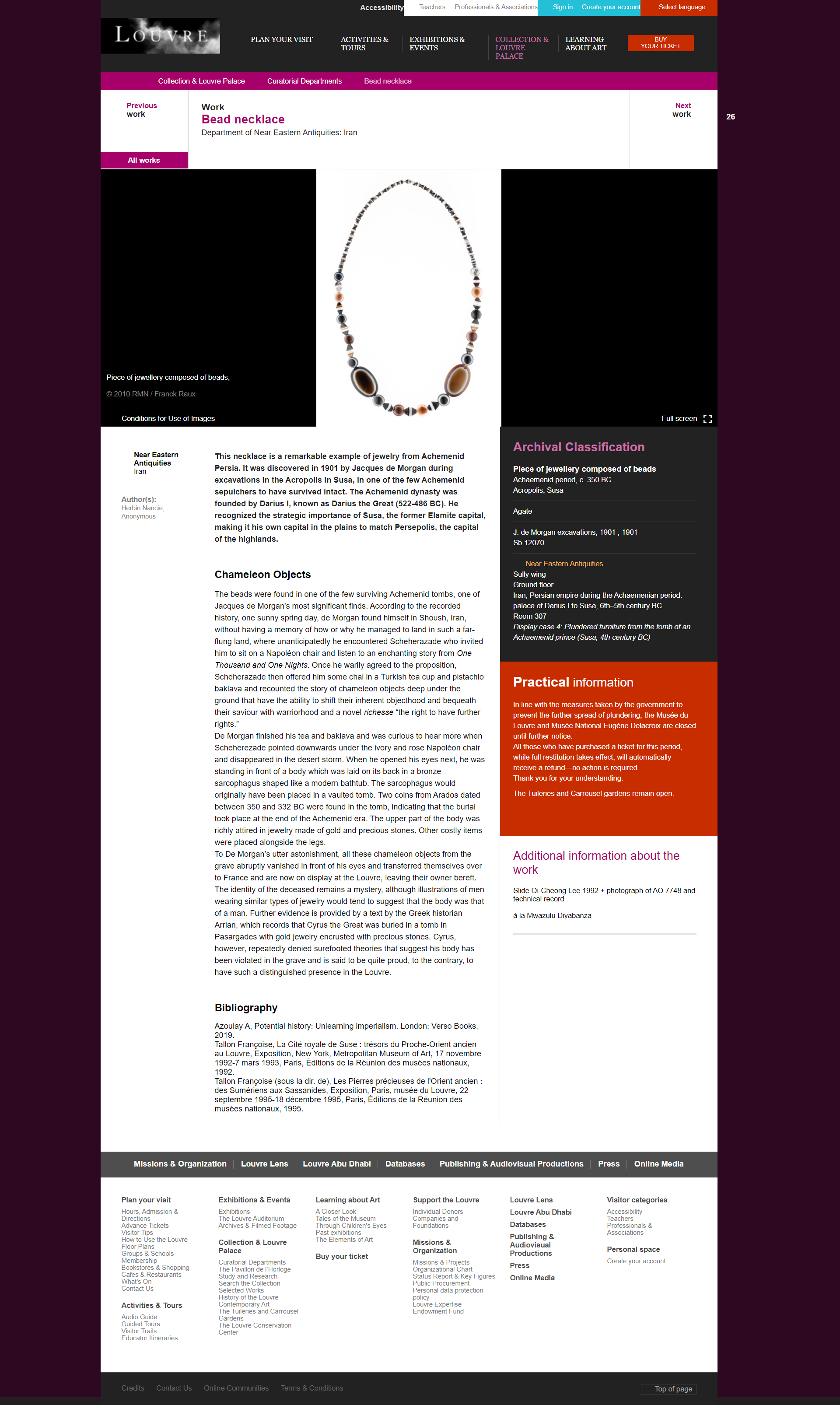 "The artifacts preserved in European museums are not just exemplary masterpieces but also synecdoches of imperial violence that should be unwound. When we look at how they were deported from their homelands to Western museums, we could mistake them for refugees. They came with almost nothing and were forced to live in empty camps for decades, missing their previous life and being missed by those who were left behind or deported elsewhere."