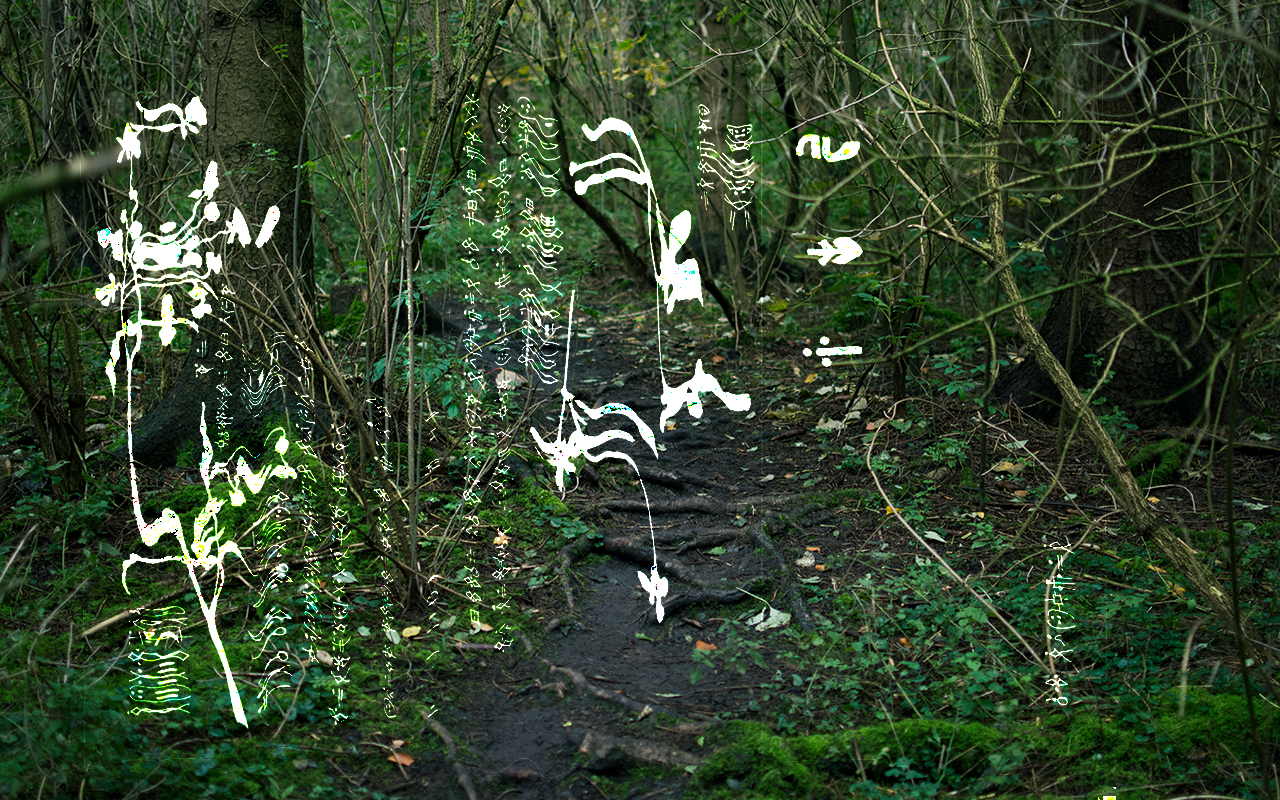 The number of plantation forests is growing globally to increase the efficiency of wood based resources, diminish deforestation and fight climate change. The importation of often non-native and more productive tree species results in monoculture plantations which are far from multi-species ecosystems. The past year I have been weaving multiple narratives about the monoculture plantations of the Belgian Ardennes together. This to expose how they influence inhabitants’, visitors’, labourers’, direct and indirect beneficiaries' interaction with and care for them.

I did this in four stages: (1) research into the different local forestry narratives, (2) the writing of a story using critical fabulation based on local actors, (3) the production of fictive archaeological artefacts and (4) a performance of the new narrative. 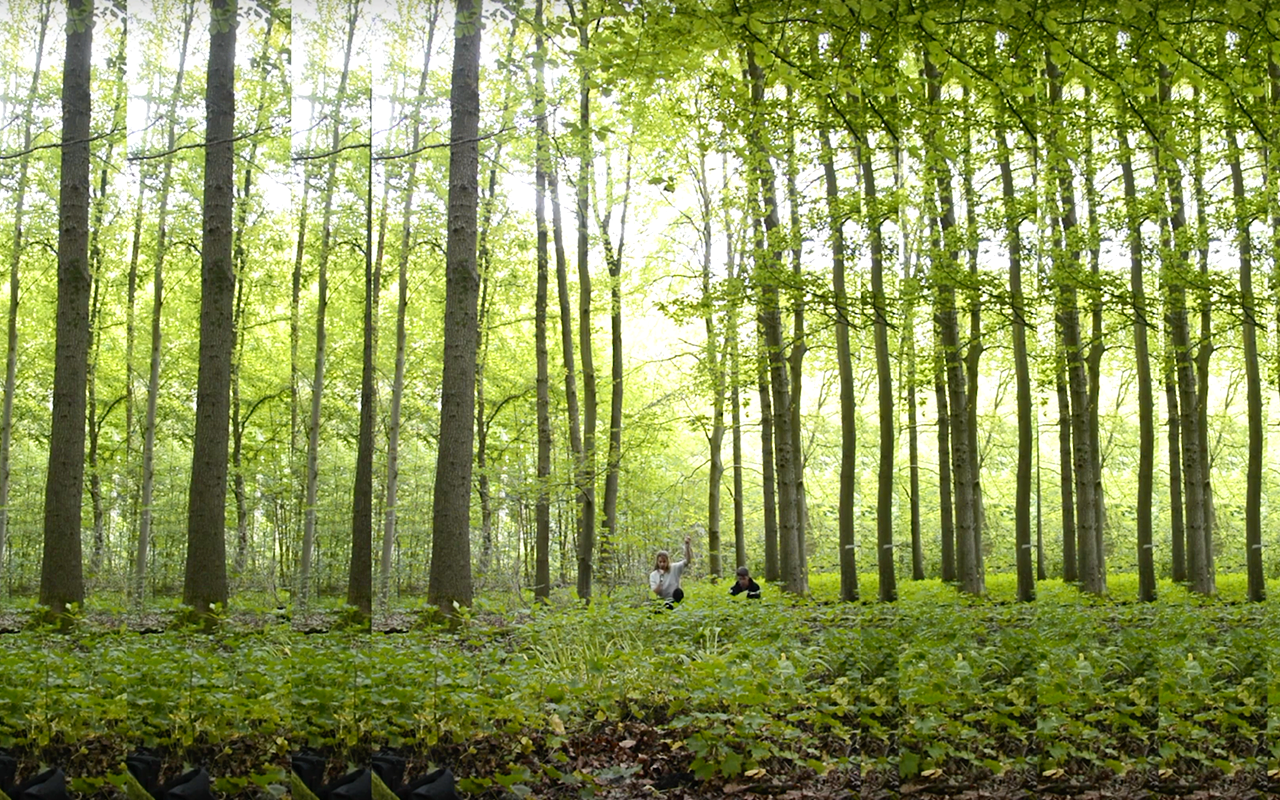 For the 176th day of 2021, recorded performance in the plantation forest of the Amsterdamse Bos, Vicky De Visser and Jacob Maskell-Key.

The Ardennes forest is a monoculture plantation area. It is located in parts of Belgium, France, Germany and Luxembourg. Since Caesar first referred to the Arduina Silva in his De Bella Gallica as one of the most impenetrable vegetational areas of Northern Gaul, the area has gone through a rapid series of metamorphoses.

It started with Caesar proving his sovereignty over the forest Gods of the Gauls by cutting down their sacred oak groves, as described in Lucan's epic poem Pharsalia. Later, when the industrial revolution took off in Belgium, primarily around the Meuse valley, the trees and rivers of the Ardennes provided the charcoal industry with assets that enabled the great industrial period of Wallonia in the 18th and 19th centuries, this caused severe deforestation. 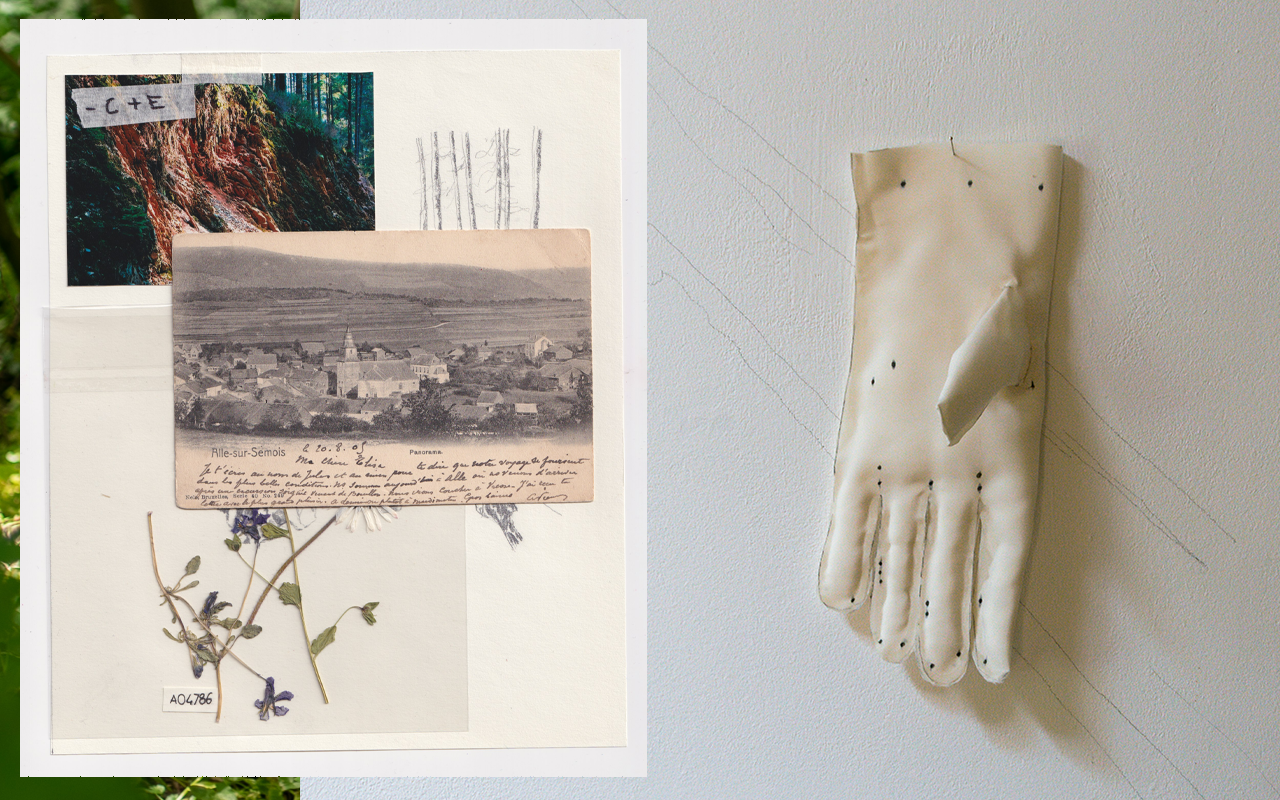 The hills that were previously inhabited by different tree species were now increasingly used for tobacco plantages and cattle farms. Around the 1930’s the tobacco plantages lost popularity in Belgium and were replaced with trees planted in rows on geometrical grids and each within equal distance of each other.

This plantation tree species - the Douglas Fir - was imported to Europe in 1827 from North-America and is increasingly planted in the Ardennes due to its fast production of timber and adjustability to environmental changes. In 2018, the Ardennes had 23,000 hectares of Douglas Fir row crop forests.

Currently, the Ardennes are a popular holiday destination with an abundance of vacation houses, seasonal tourism, and well-trodden walking routes through the rows of multiple pine tree plantations. 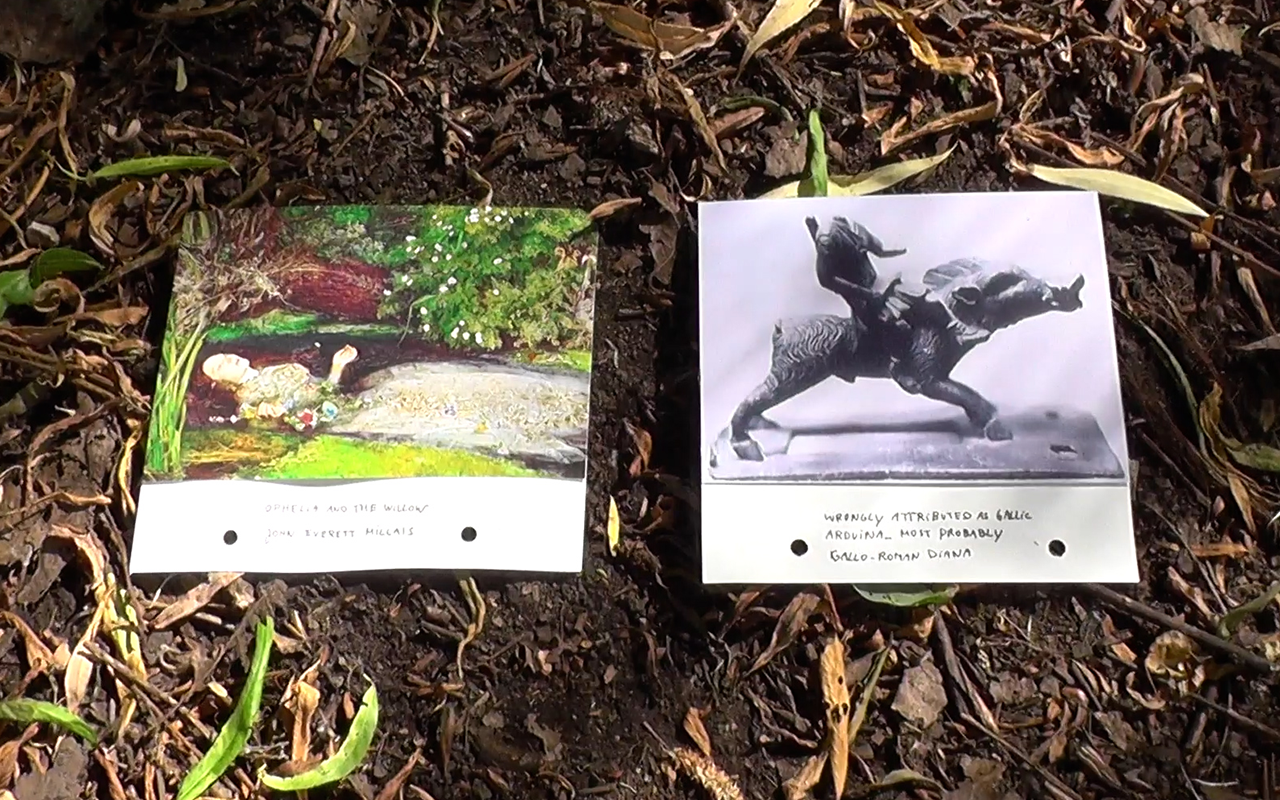 During the past year I focussed on destabilizing the positions of past and present, protagonist and antagonist, fact and fiction, and created a new narrative which hopes to evoke different connections and viewpoints on the current reality of monoculture farming.

The entanglement of fact and fiction - where the artwork serves as an experimental platform, as it is not dealing with solely ‘proven facts’, but steps in the realm of different coexisting truths - is an intentional step away from so called objective scientific discourses. This subjectivation of the narrative makes space for intimacy and emotional interactions with the Ardennes. It might not be the purely scientific urge for progress that initiates a sustainable way of interacting with our surrounding ecologies, but the cultivation of emotional connection. The newly composed multifaceted narrative on the Belgian Ardennes holds a space for subjective experiences and epistemologies to enter objective discourses. 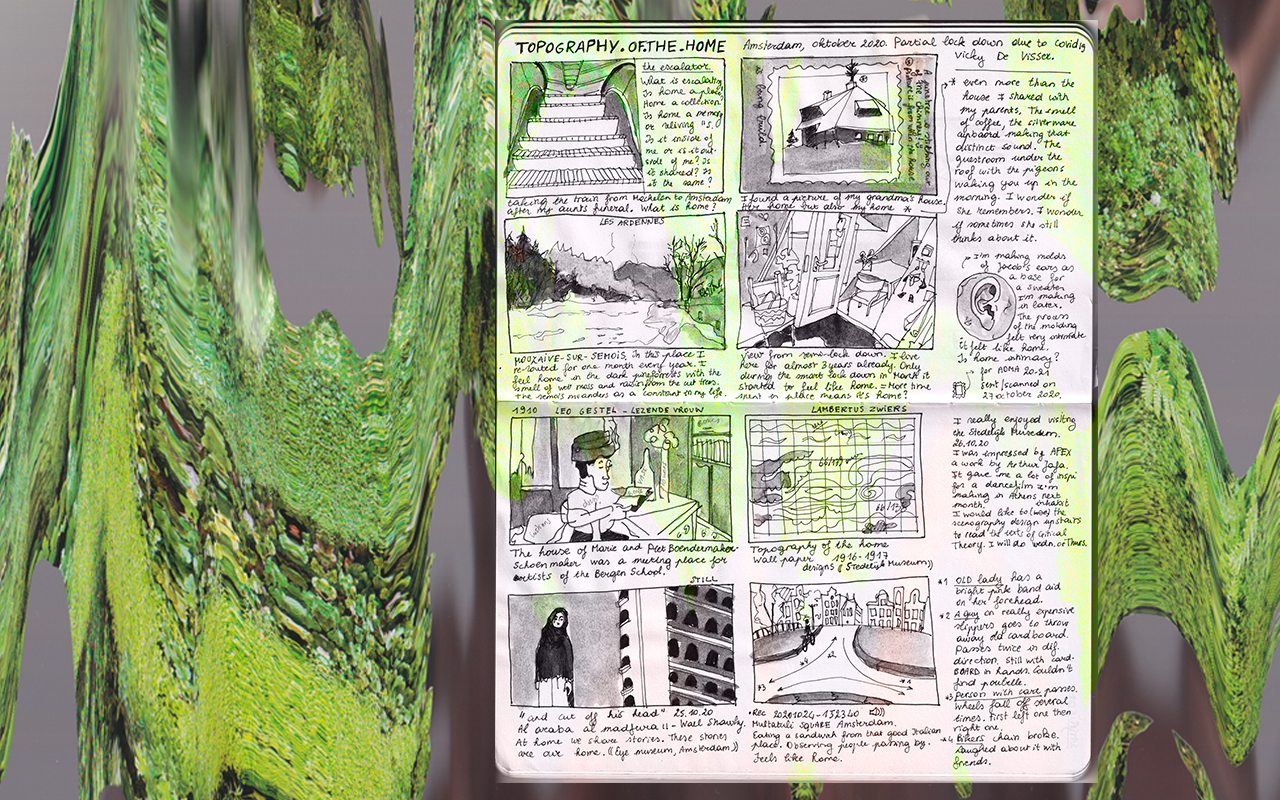 A forever draft for a biography hangs on the wall of a virtual room:

“Vicky De Visser (1991) is a Belgian born, Amsterdam based multidisciplinary maker. Her research practice is anchored in socio-political contexts, embraces ecological thinking, questions the semantics of materiality, and has an anthropological interest in the formation and decline of communitas through movement and improvisation. Concerned with human and nonhuman conflict and connection, she actively engages in codependent research and making methodologies. Her performances often rely on audience participation (human and nonhuman) both on stage and in public spaces. Prefered media are moving image, dance, sound, photography and graphic design. She is currently experimenting with critical fabulation to weave different epistemologies together.”

The writer intends to rewrite the draft soon, but she most probably will not.