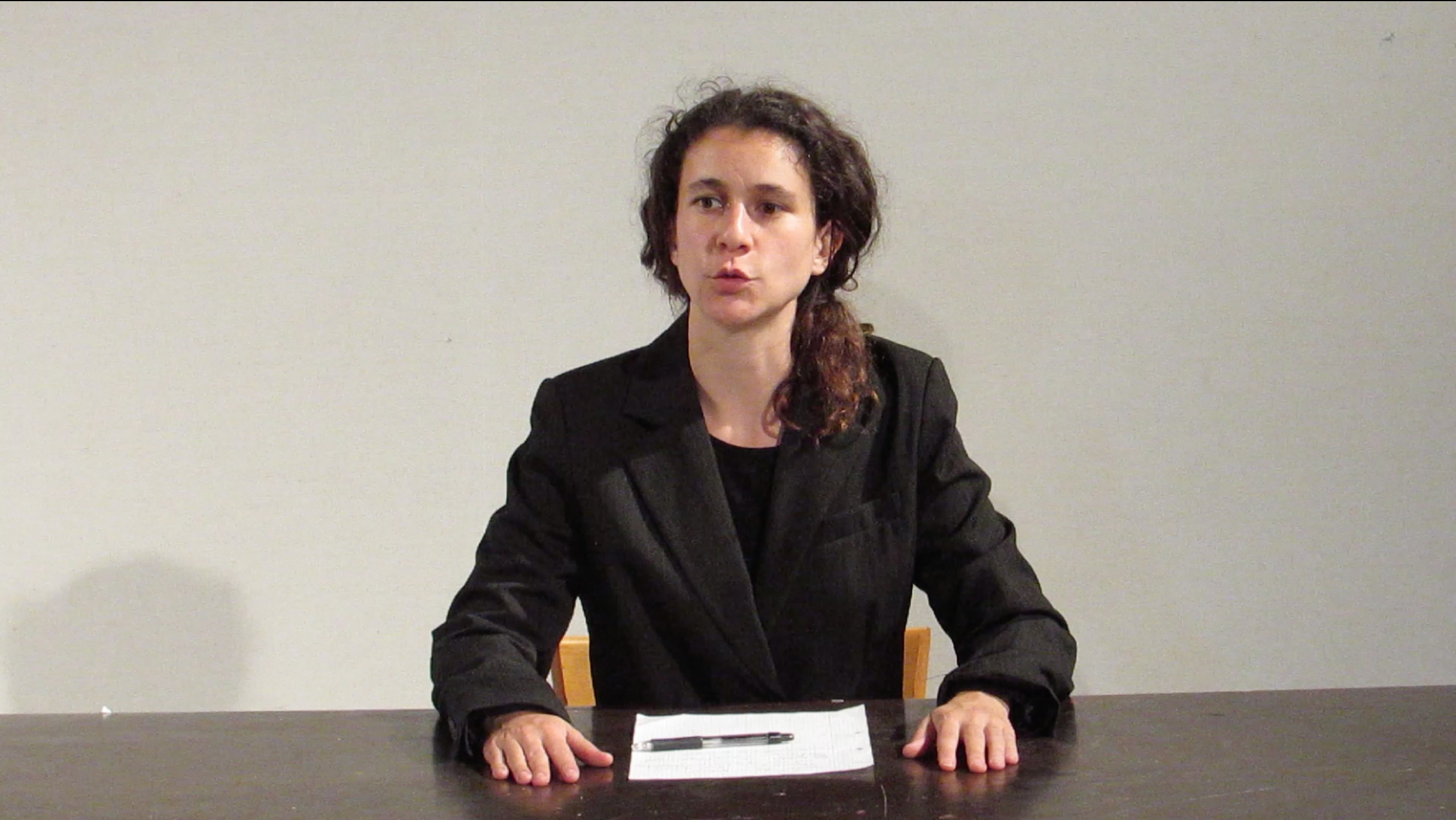 "What I would like to show, is that men do something when they speak...” - Michel Foucault in The Archeology of Knowledge (1969)

This project aims to apprehend the relationship between oral language and political expression, through a theoretical and practical exploration of political speeches performed in public space. I will tend to consider any speech act as a performance and highlight how such a performance functions, how it affects the audience, or else - to cite John L. Austin - “How to do things with words." Performativity, both in a linguistic and an artistic sense, will be the keyword of my questioning. Assuming that every speech is an answer to another speech, event, or situation, I will bring together speeches produced by the political stage and in the context of legitimate power as well as within alternative contexts in contradiction to this power. 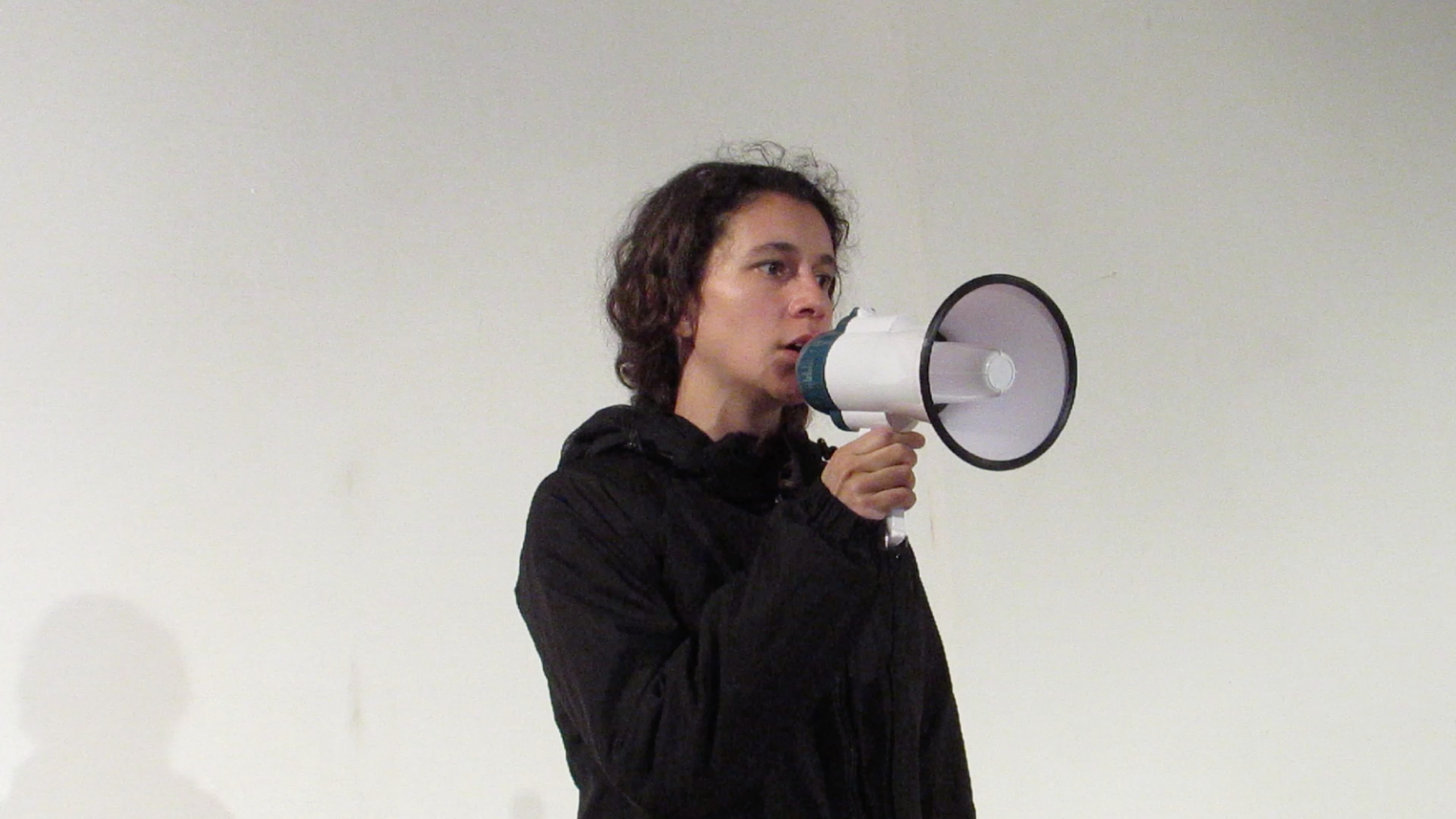 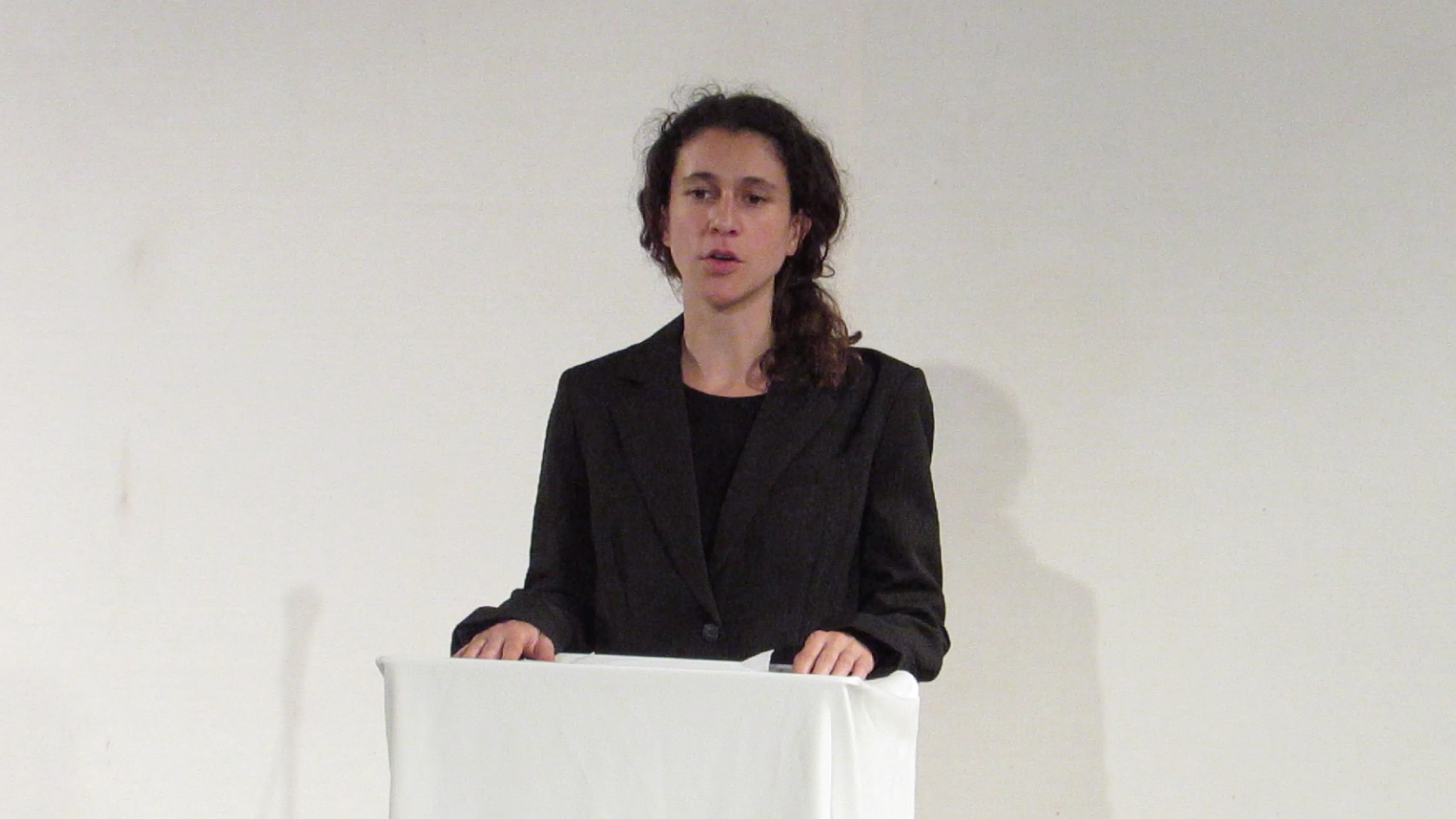 My practical approach consists in collecting video recordings of speeches, and re-activating them. By re-activation, I mean making visible and audible this speeches again, transposing them to different contexts and medium, including their re-enactment by other bodies and voices. The idea is to unravel the components of these verbal objects, and to, by shifting these components, improve their effects. I will focus on embodiment and enactment, considering the physical experience, that both receiving and delivering a speech implies, as a crucial aspect of its meaning and impact. I wonder how voices are empowered, how words are uttered, how bodies are framed. Since a few years, especially in the current post-quarantine context, we are assisting to what seems to be a global political awakening. Many voices that remained un-audible - because of gender, class, or race issues - are raising. I decided to focus on the specific situation during the last few months in Belgium, my country of residence. Antagonistic figures arise from the images and information I collect, like the Prime Minister of the Belgian government, or the spokespersons of an illegal immigrants organization, both dealing with the coronacrisis. Their impossible dialogue will be the starting point of this project. 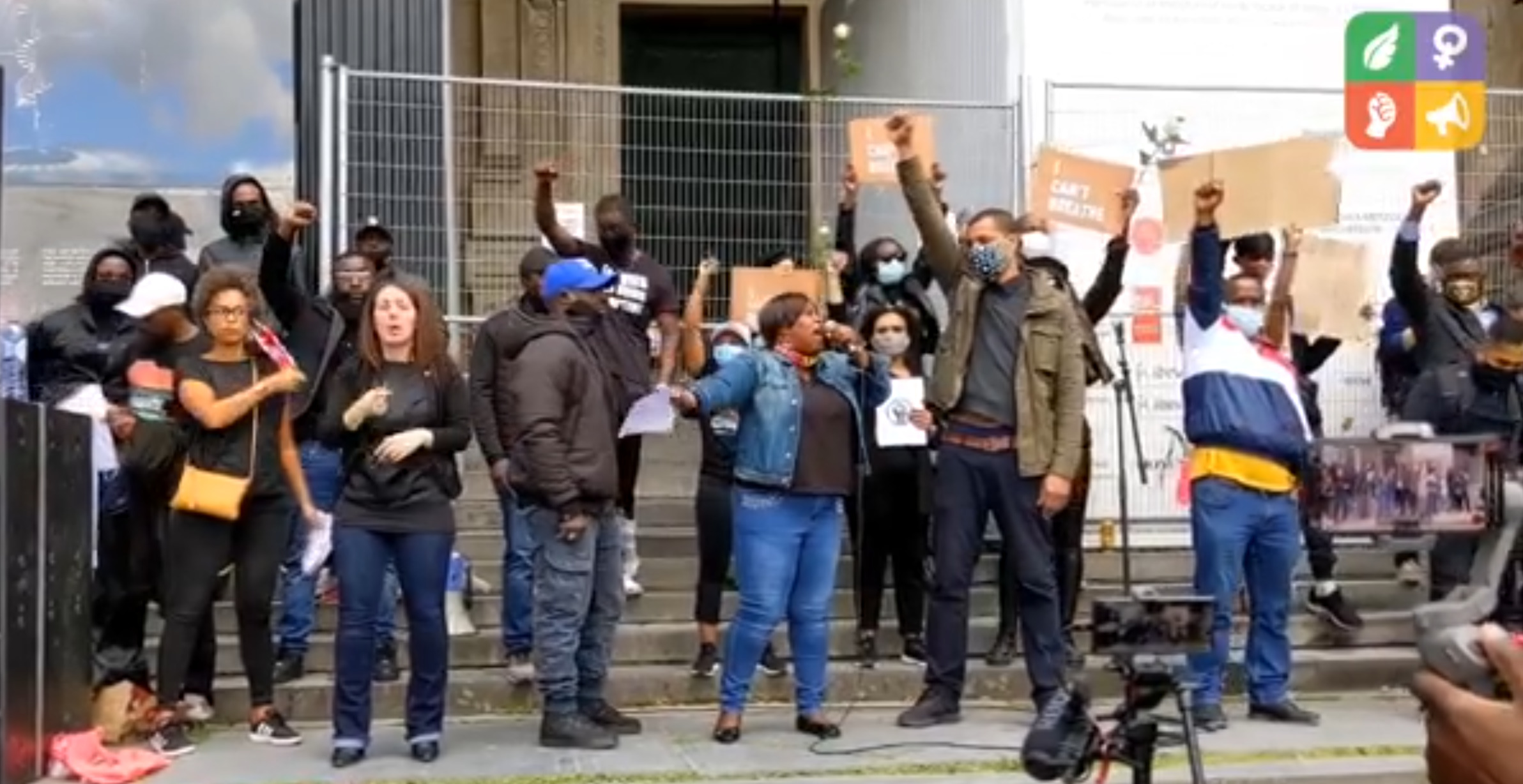 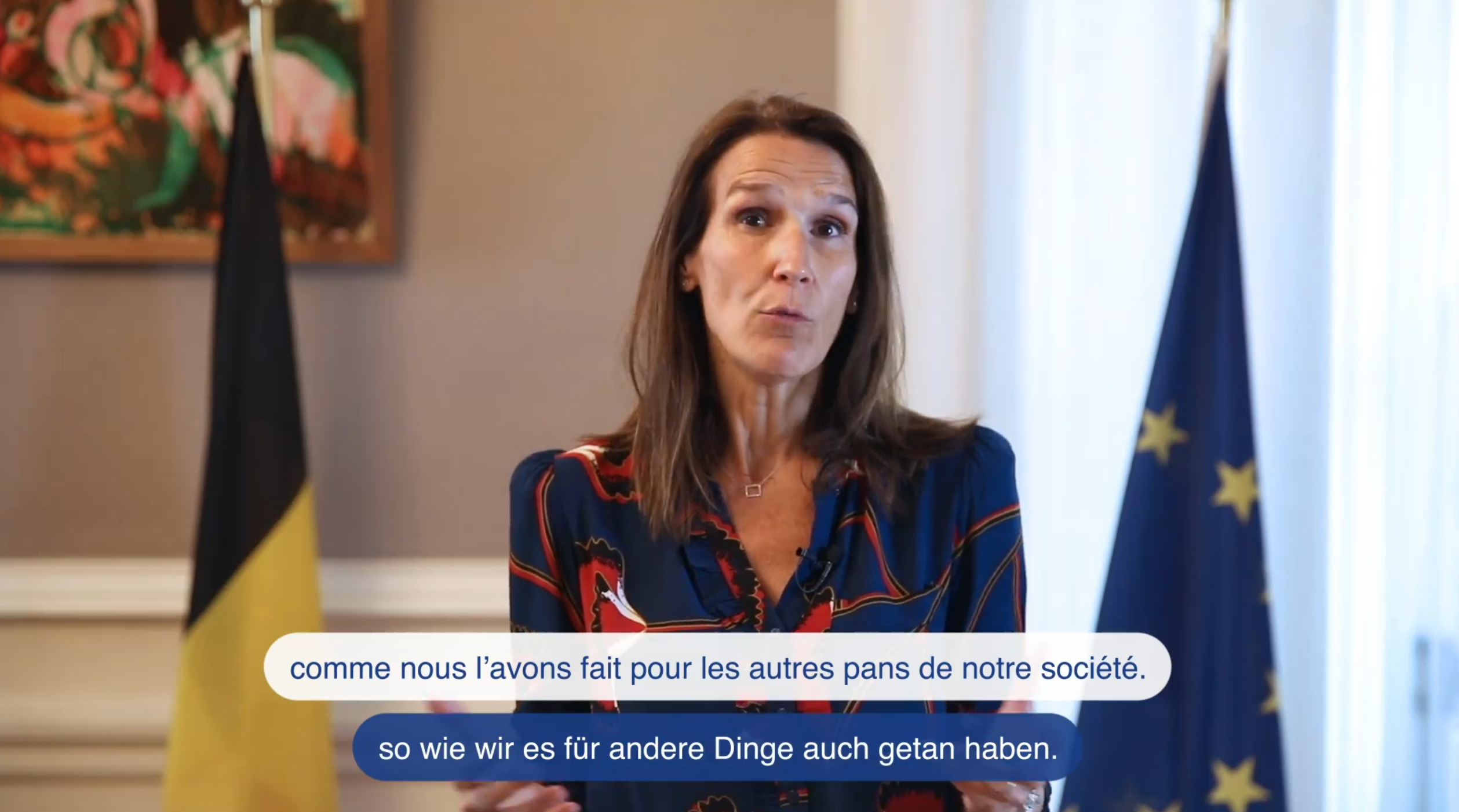 Currently, I am working on different forms of interactive installations that aim to re-activate a selection of speeches. They are based on audios, transcriptions and descriptions of video-recorded speeches, collected during and after the confinement between March and July 2020. The idea is to create the possibility of making the experience of these speeches in another context and situation, in an unusual embodied way. An invitation to hear, think and feel differently what is at stake in these speaking engagements 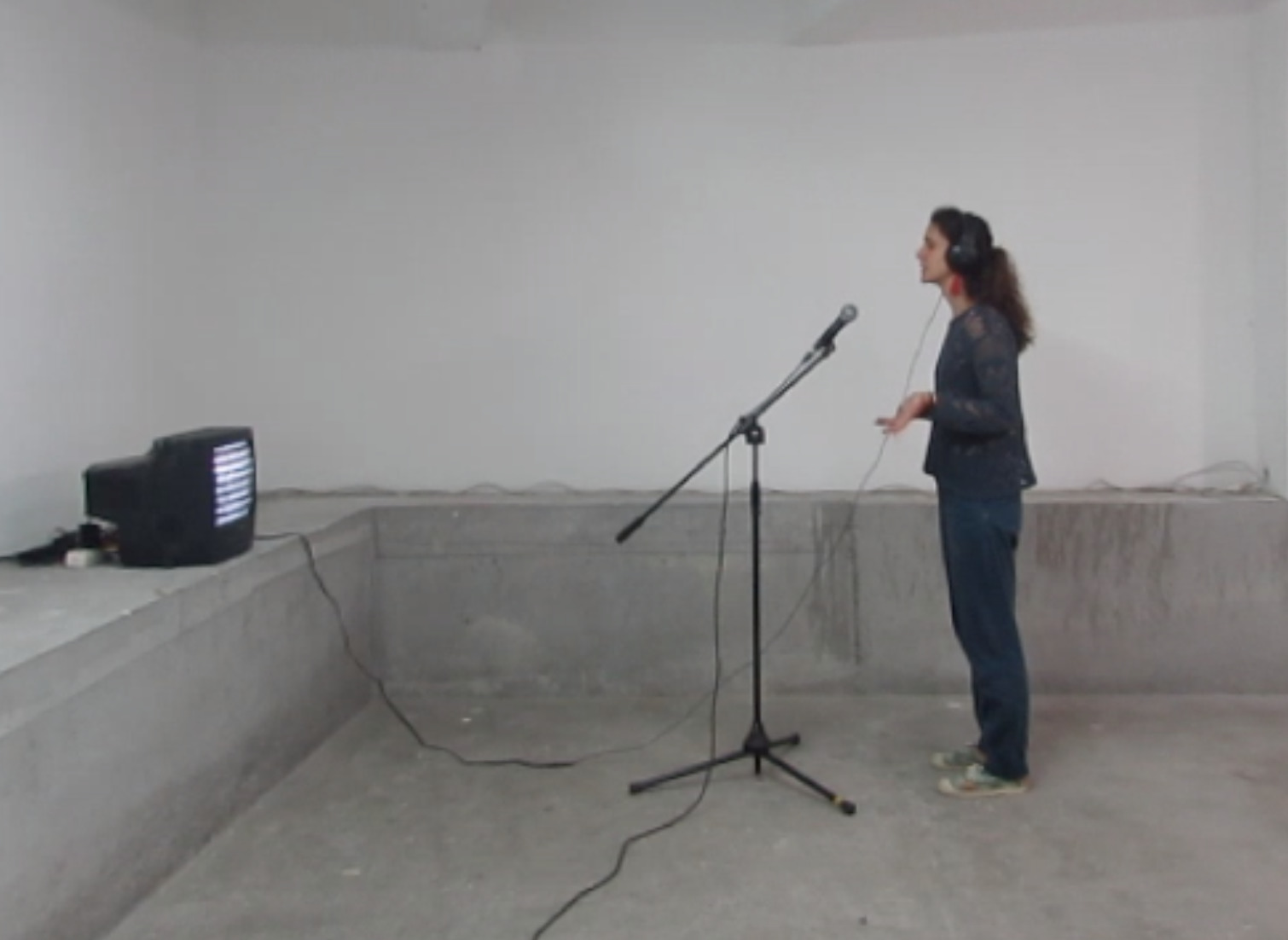 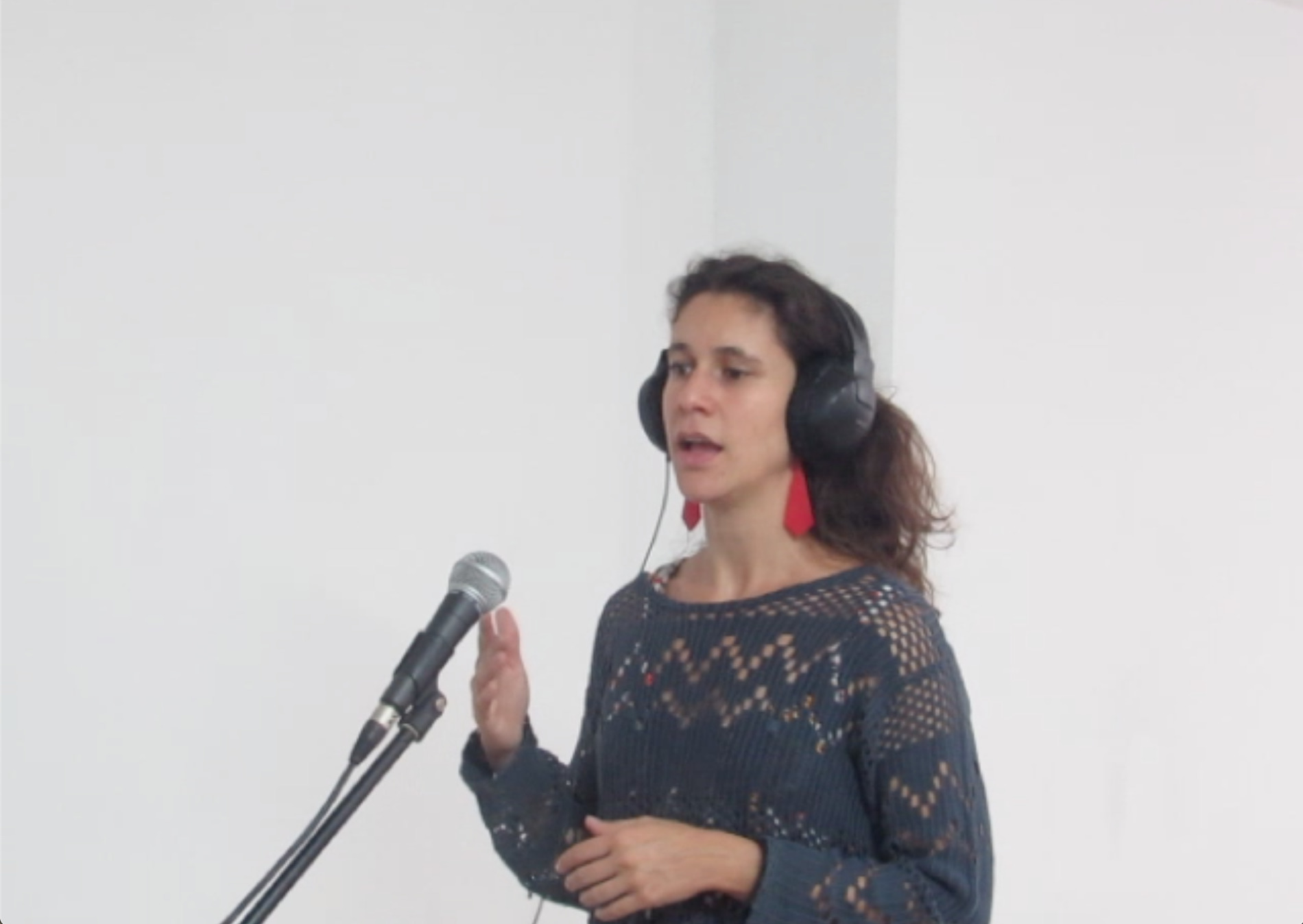 The following videos are meant to be part of this setup. They are reproducing translated speeches of Bintou Touré and Sophie Wilmès.

Alicia Jeannin is a scenografer and sound artist based in Brussels.

After studying visual arts in France, she entered the scenography class of La Cambre School of Visual Arts in Brussels and graduated with an MA in visual arts in 2011. She learns and works at the side of different theater artists and develops her own work by merging scenography, voice recordings and dramaturgy in sound installations.

Between 2012 and 2020, she collaborated in theatrical creations of several companies and directors in Belgium, France and Brazil and she was nominated for a 'Best Scenography Prize' in 2015.

She also pursues her sound art practice, exploring many sonorous spaces, contexts and devices, and investigating the use of language and orality in our western society. Her work has been presented in Belgium, France and England.

In 2019, she started an artistic research project in the Advanced Master program at Sint Lucas School of Arts in Antwerp on the performativity of public speeches.