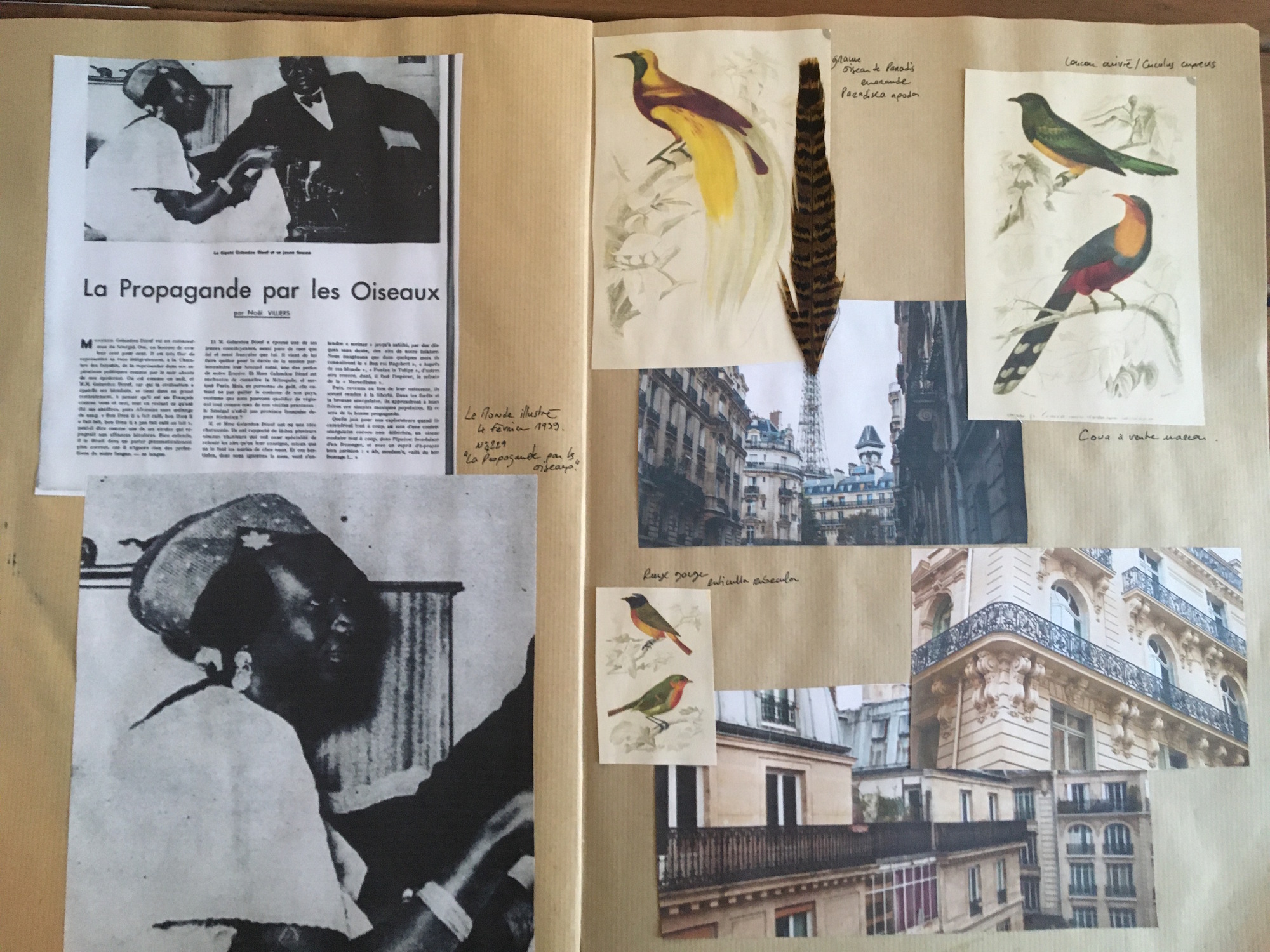 Through his practice of textile and fashion and discussions, Vettorello is researching the potentiality of crafts in the context of contemporary Ireland and how it can help communities to bond in interracial environments in rural areas. Learning basket weaving in Lough Na Fooey was part of the process to discover an incredible material: the willow. A material used through centuries to create baskets as well as other objects.

His research brought him to question his point of view and dig into his genealogy, finding archives and documents, gathering testimonies from his grandmother about her ancestor Galandou Diouf, the French deputy of the colonial territories of French West Africa.

Analyzing pictures of Galandou Diouf and his wife Rabi Diop, he started to collect and translate articles related to their trip from Dakar to Paris by boat from January 1939 before WWII.

Who was she? How was she described as a Black French woman? What was she wearing? Was she sewing her own clothes? Many questions surround this mysterious woman.

Vettorello is experimenting with structural elements, inspired by a model sailing boat. A boat which represents a tool to travel, carry human bodies and objects. He is proposing a series of wearable structures made out of willow, linen, and hemp ropes. Each willow structure shows a variation of movements and shapes with attached textiles elements on them.

On April 9th 2020 I recorded an interview with Hanna van Aelst, who is a basket maker in Tipperary in Ireland. I discovered her work in a design store in Dublin and I was stunned by the quality of it, as well as the use of natural willow with a variety of bark colors. I remembered her name and noted it on a piece of paper, as it sounded Belgian, which was surprising to encounter in a place where mostly Irish names are represented. She answered my questions at the beginning of the Covid-19 pandemic, while seated outdoors between the sounds of birds. 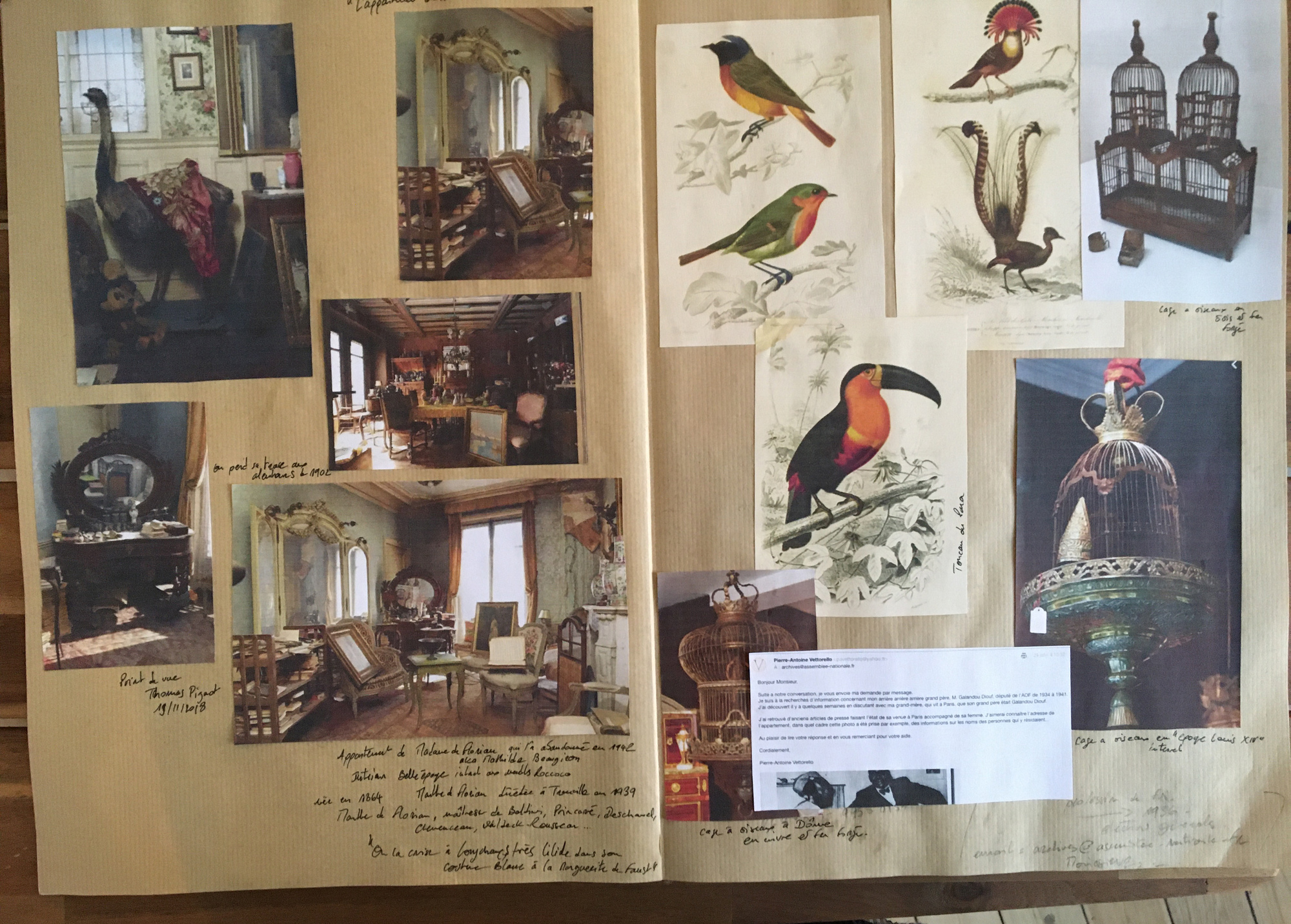 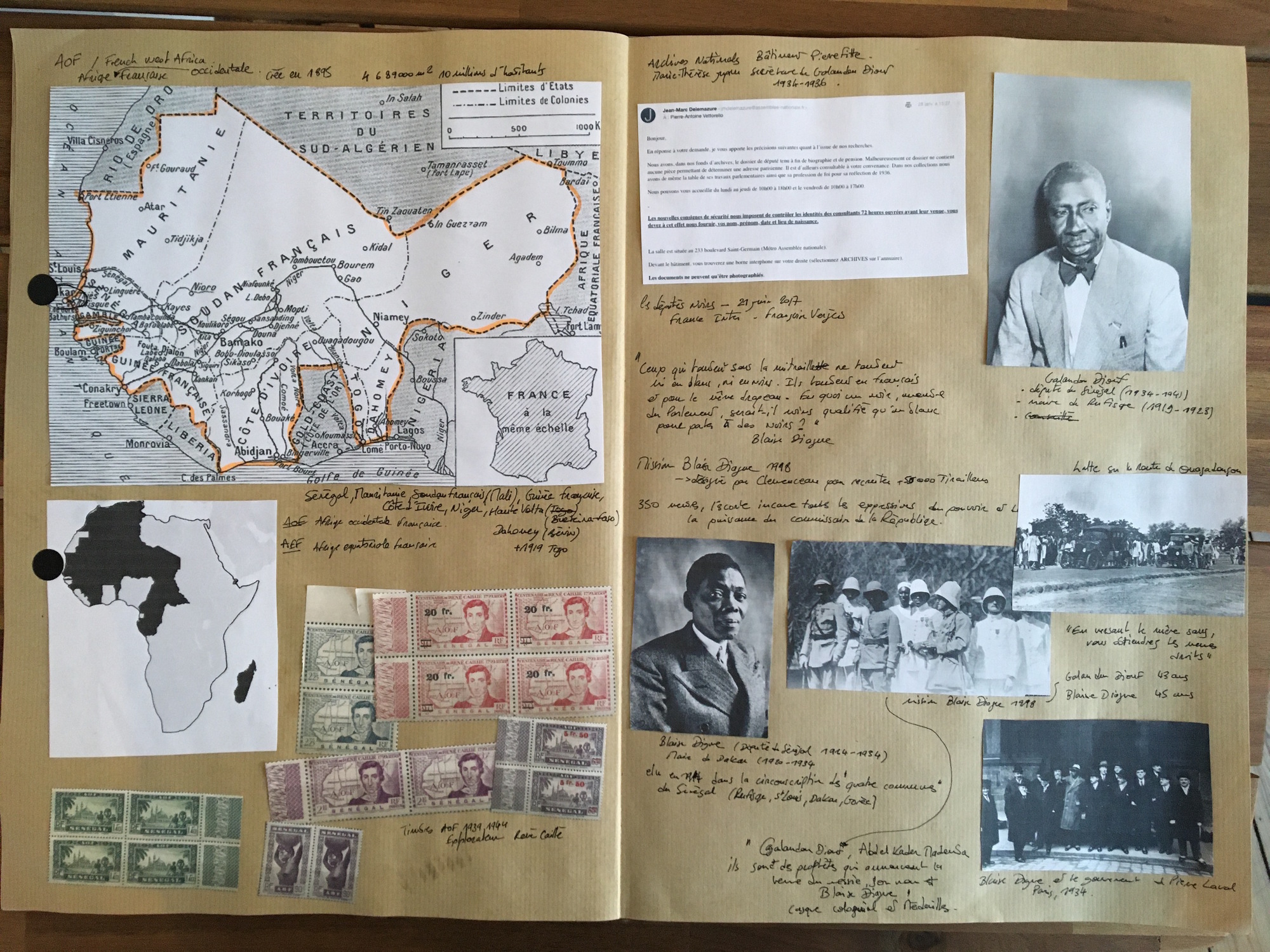 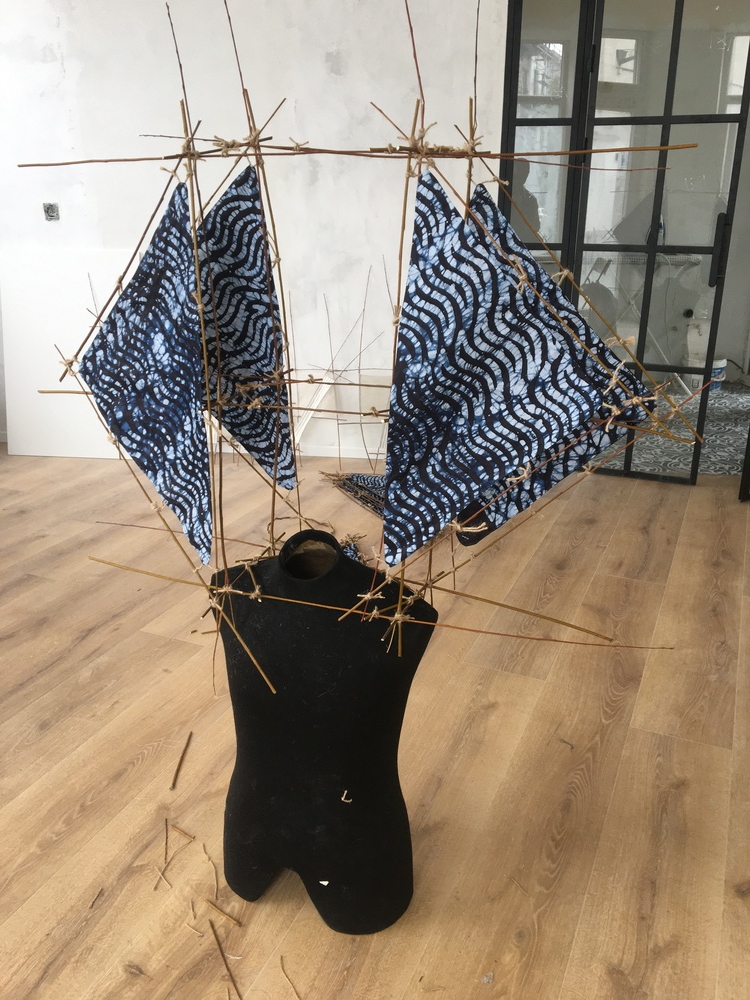 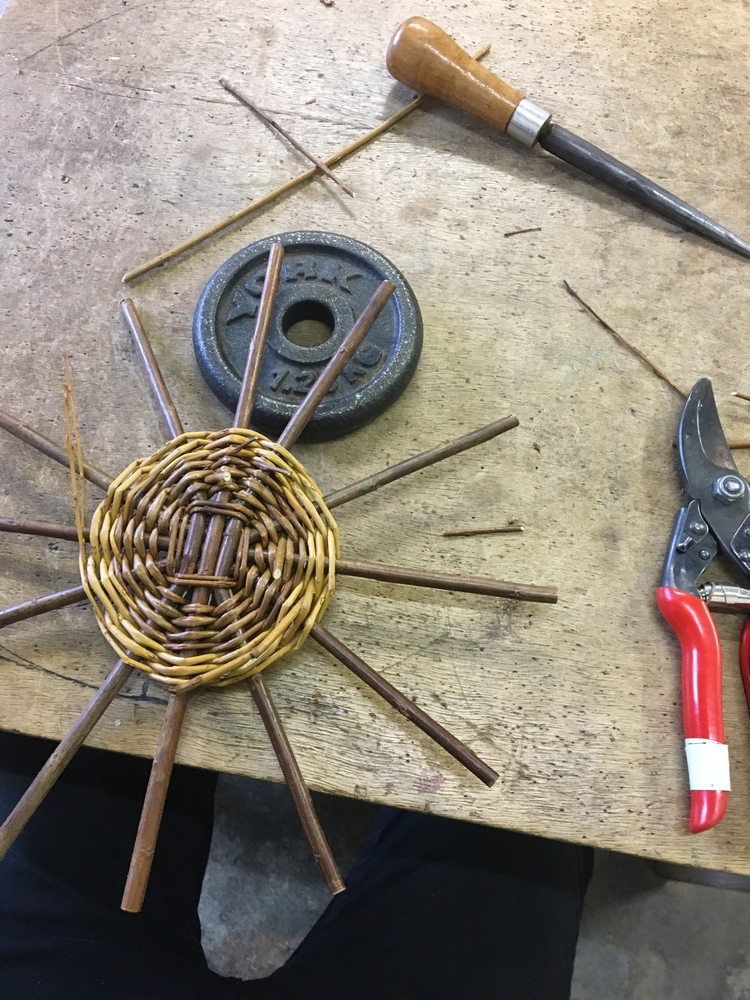 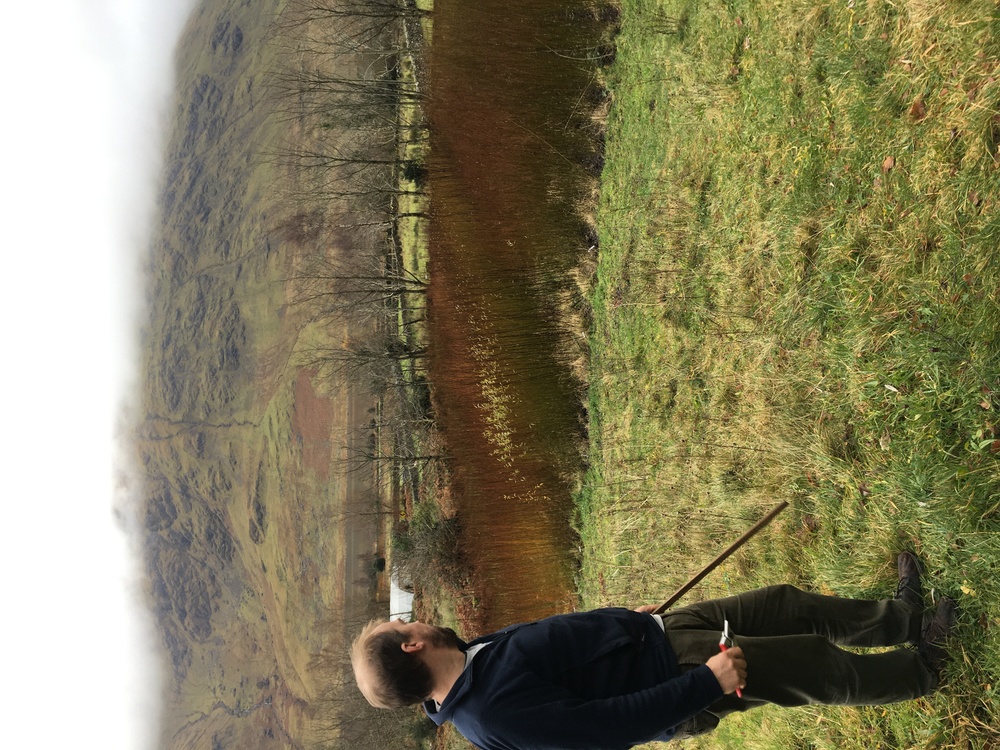 Pierre-Antoine Vettorello is a French-Ivorian textile and fashion designer who lives and works in Brussels. Since he graduated from the Fashion department at the Royal Academy of Fine Arts in Antwerp, he designed collections that were exploring and developing techniques of crafts in domains such as weaving, embroidering, and printing to create his own narrative. Clothing is for him an opportunity to work around the body and play with shapes, textures, and materials, he likes to construct wearable sculptures. Vettorello is currently conducting research on decolonial perspectives in textile and fashion, seeking for an alternative history of fashion, other than the main transatlantic one. He is also experimenting with crafts as one of the tools to create places of discussion between communities.