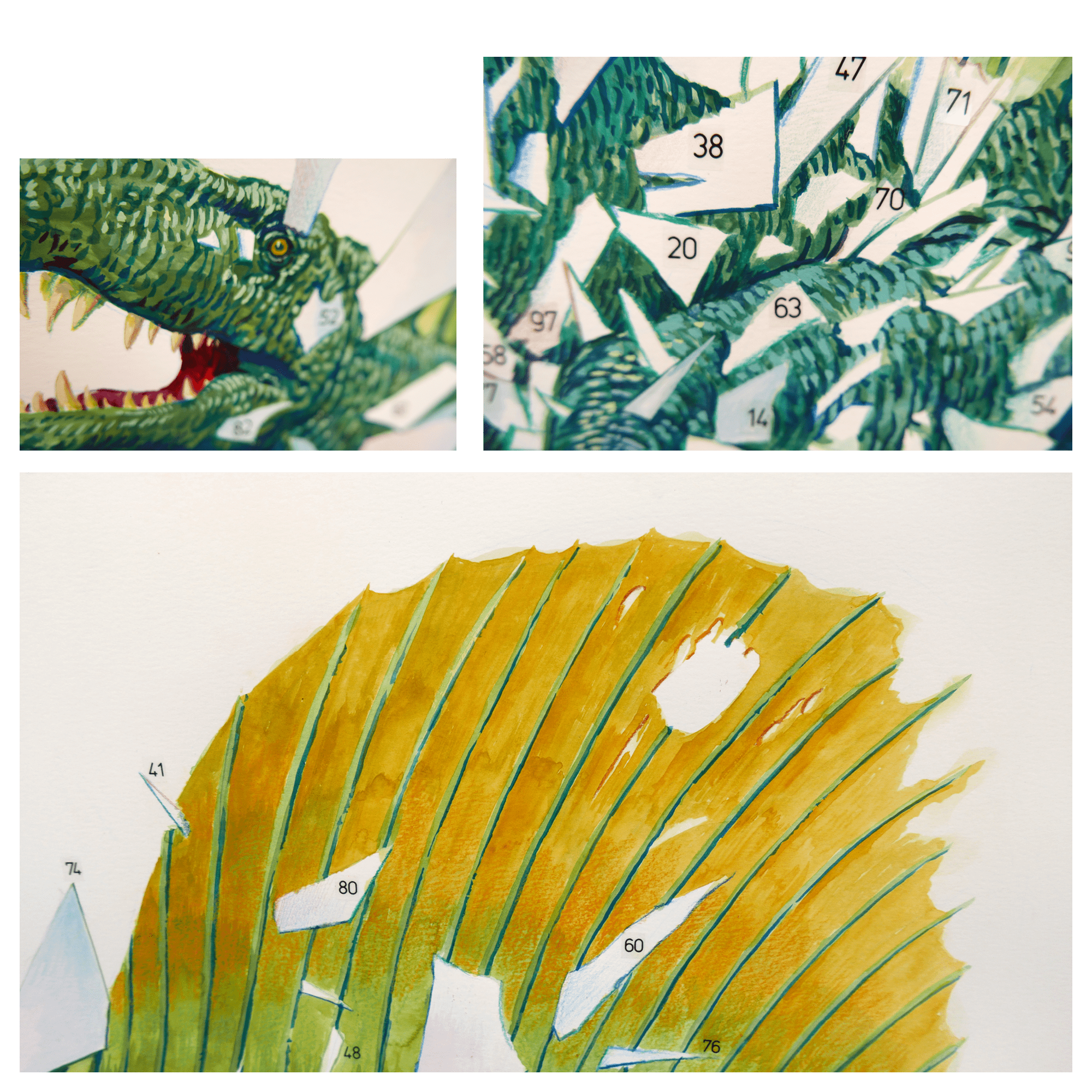 BALLADS is an open-ended series of drawings, comics and objects, based on tropes, visions and techniques used in 20th century paleoart and naturalist illustration. Extinction is a constant presence in the series, inhabiting multiple temporalities: as an underlying narrative of impending doom; as a current moment actually happening; or as an event already gone, waiting to be reconstructed. Motivated by thoughts on representation, conservation, and resurrection of animal ecosystems, I weigh on past and future worlds where animals have only survived as pictures.

In my work, I study the craft and meaning behind functional drawings and pictures that convey a practical and educational purpose. My latest research approaches the relationship between drawing and nature, focusing on concerns about the representation of animal extinction. This considers a closer look to the graphic languages and archetypal figures imposed on animals by european colonialism and its impact on the visual narratives in today’s popular science. I want to know how extinction might finally emancipate the image from the animal, taking its place together with vestiges, documents and stories that have always kept living beings and ourselves at a distance. In my practice, I consider drawing as an immediate means of communication and a language of common understanding, but also as a form of knowledge and an open territory to speculate. 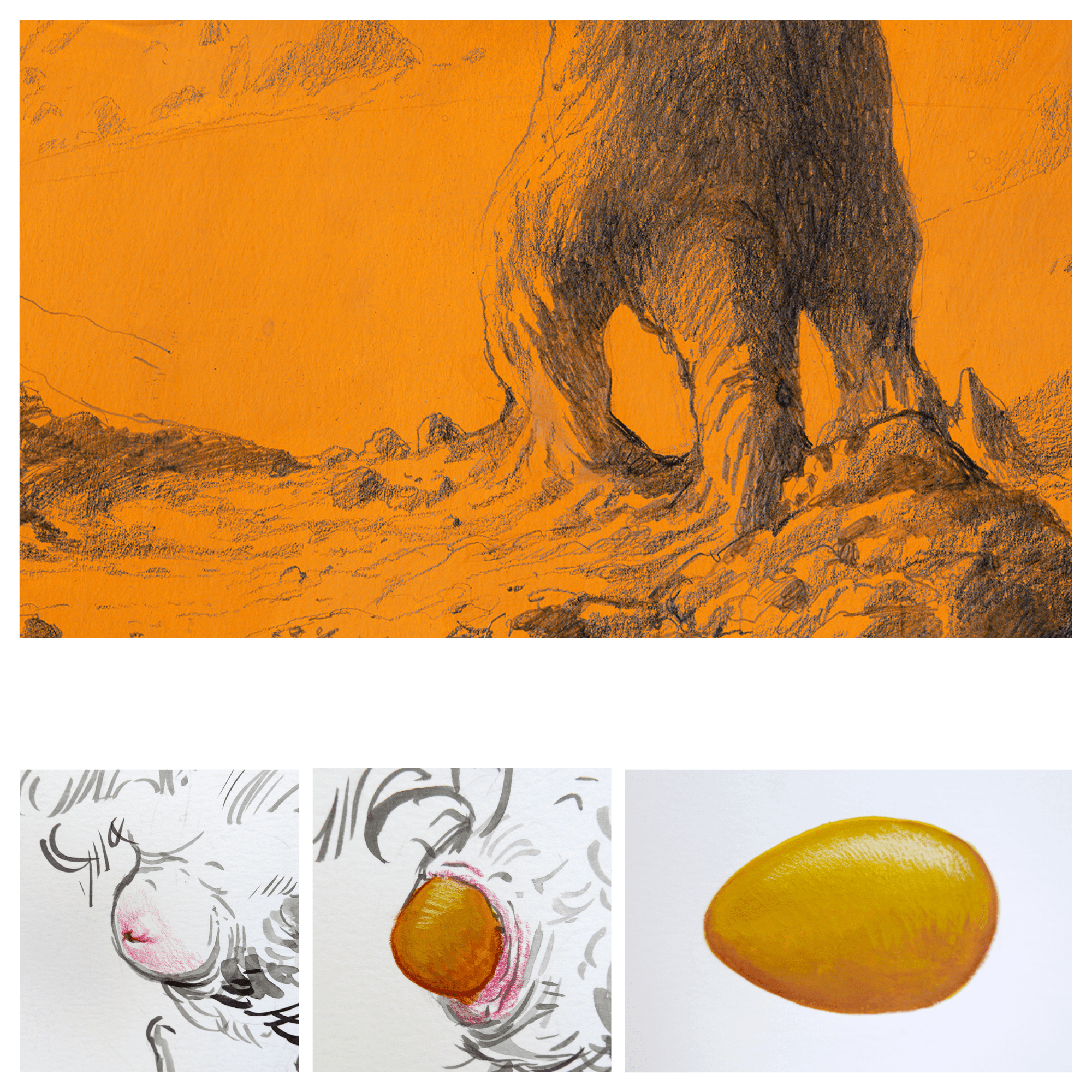 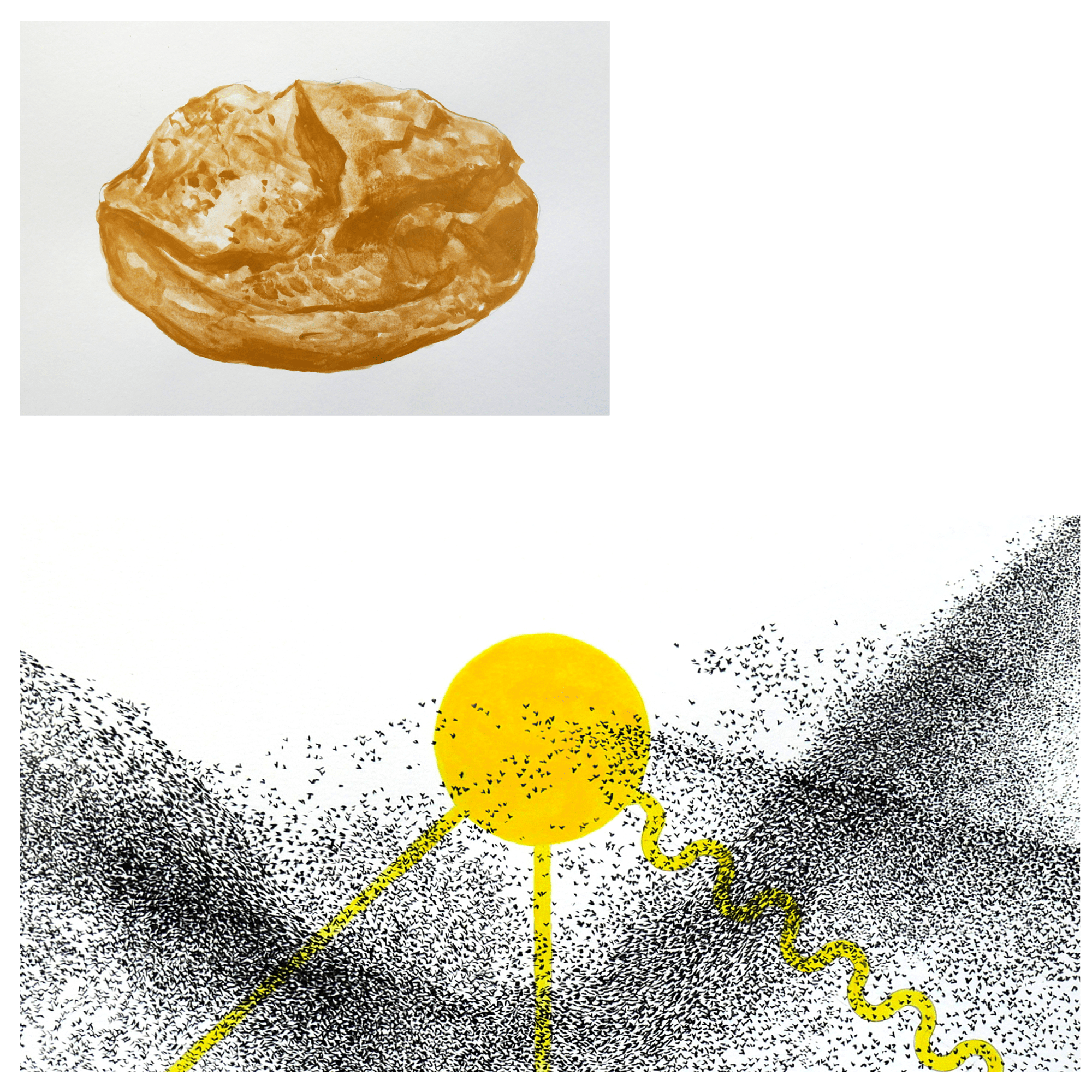 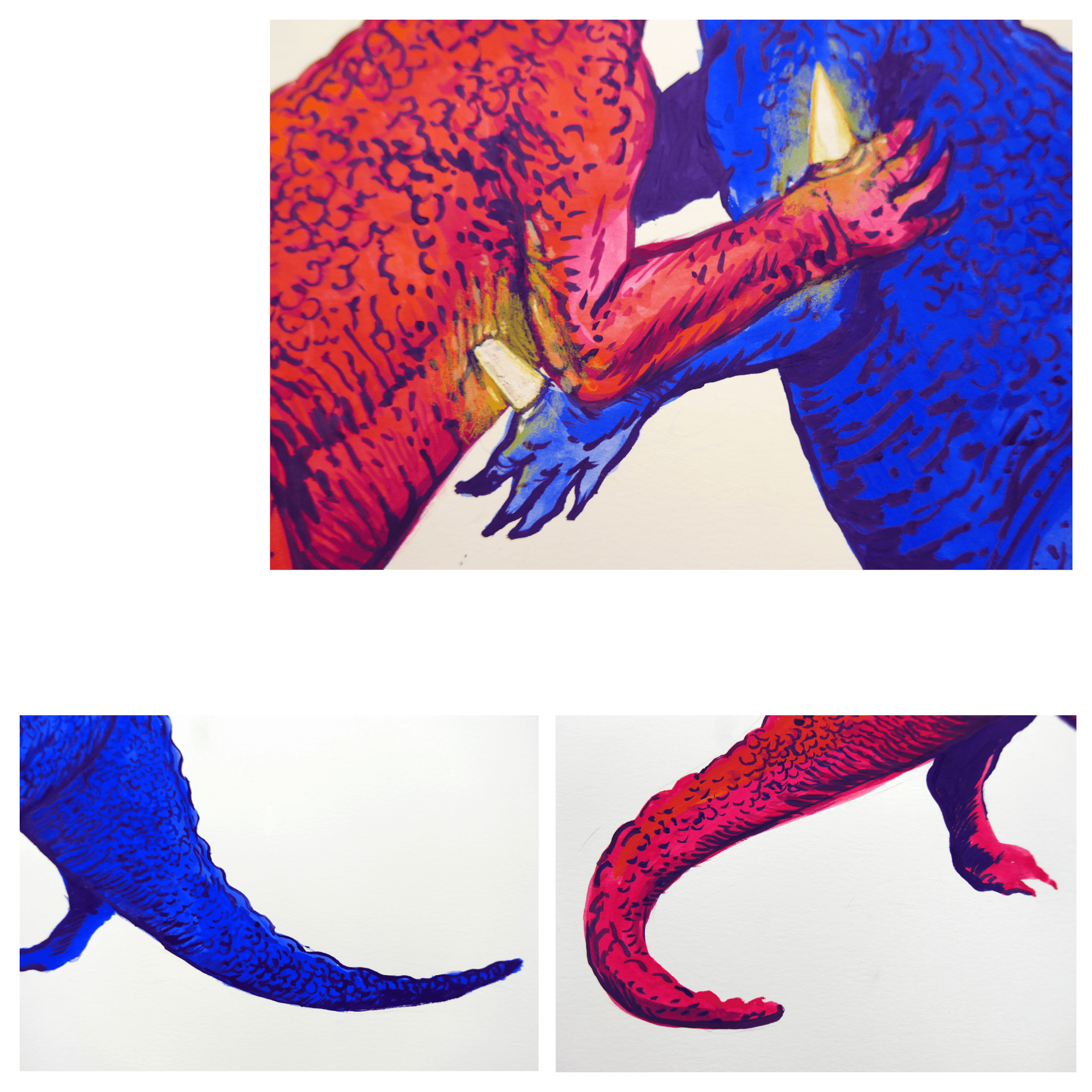 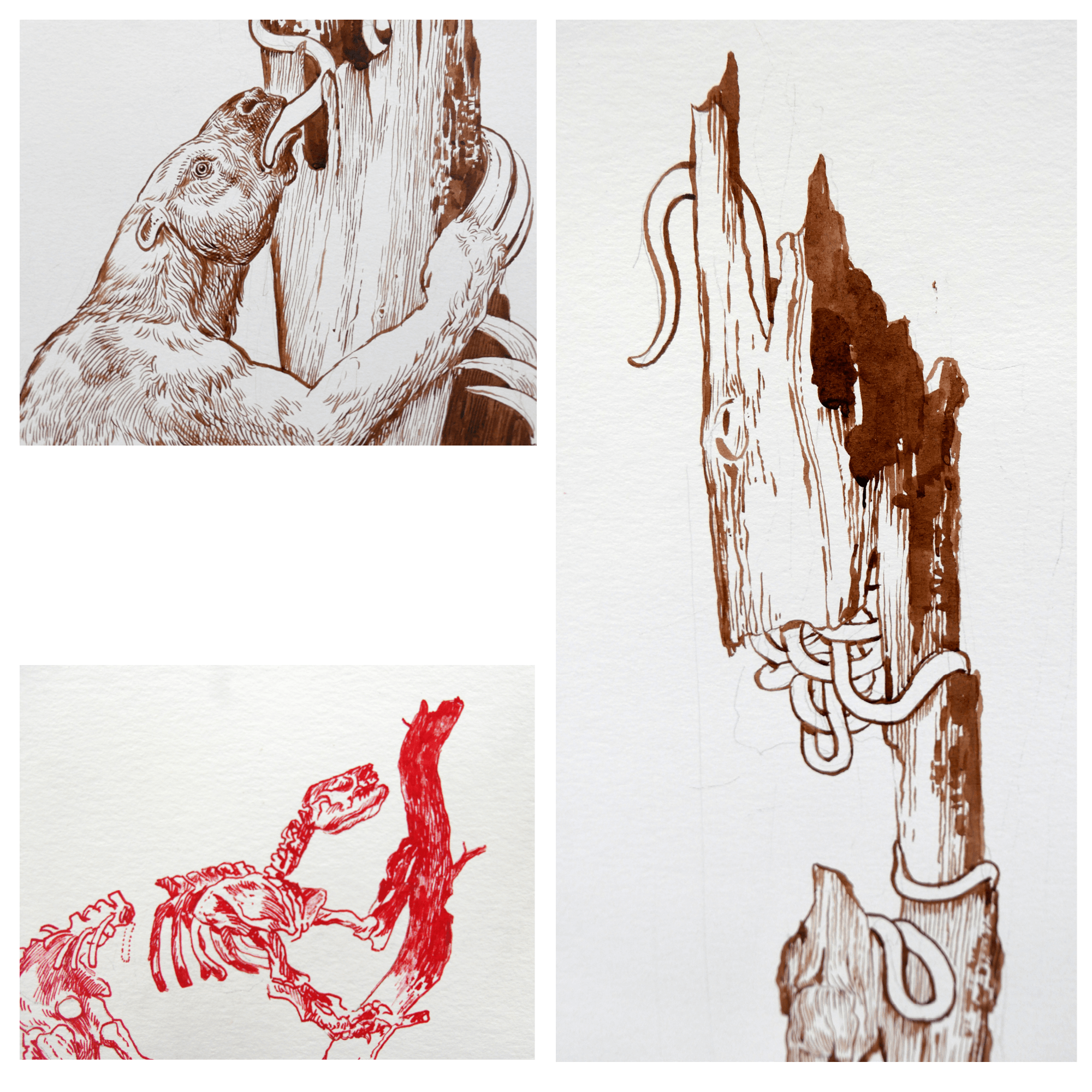 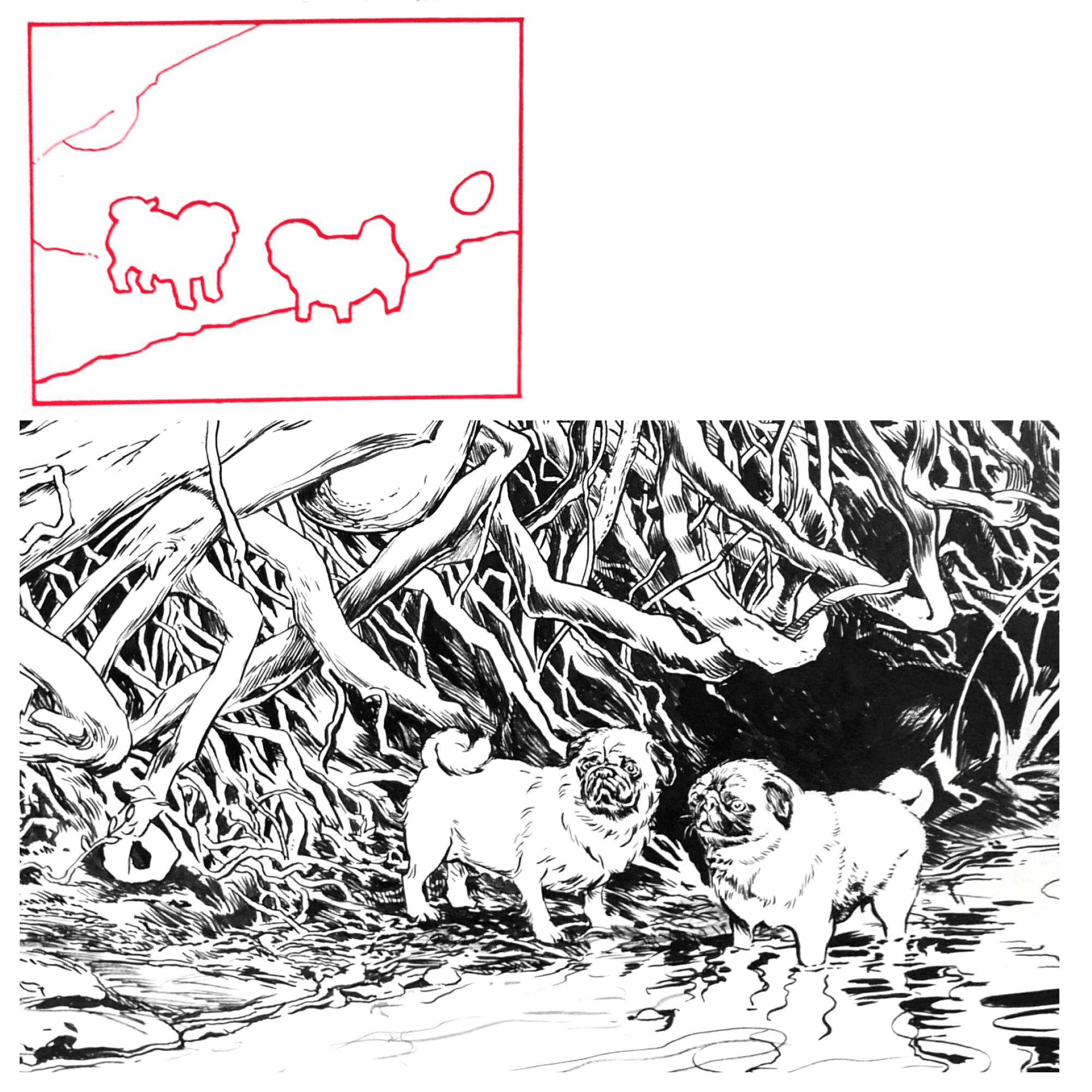 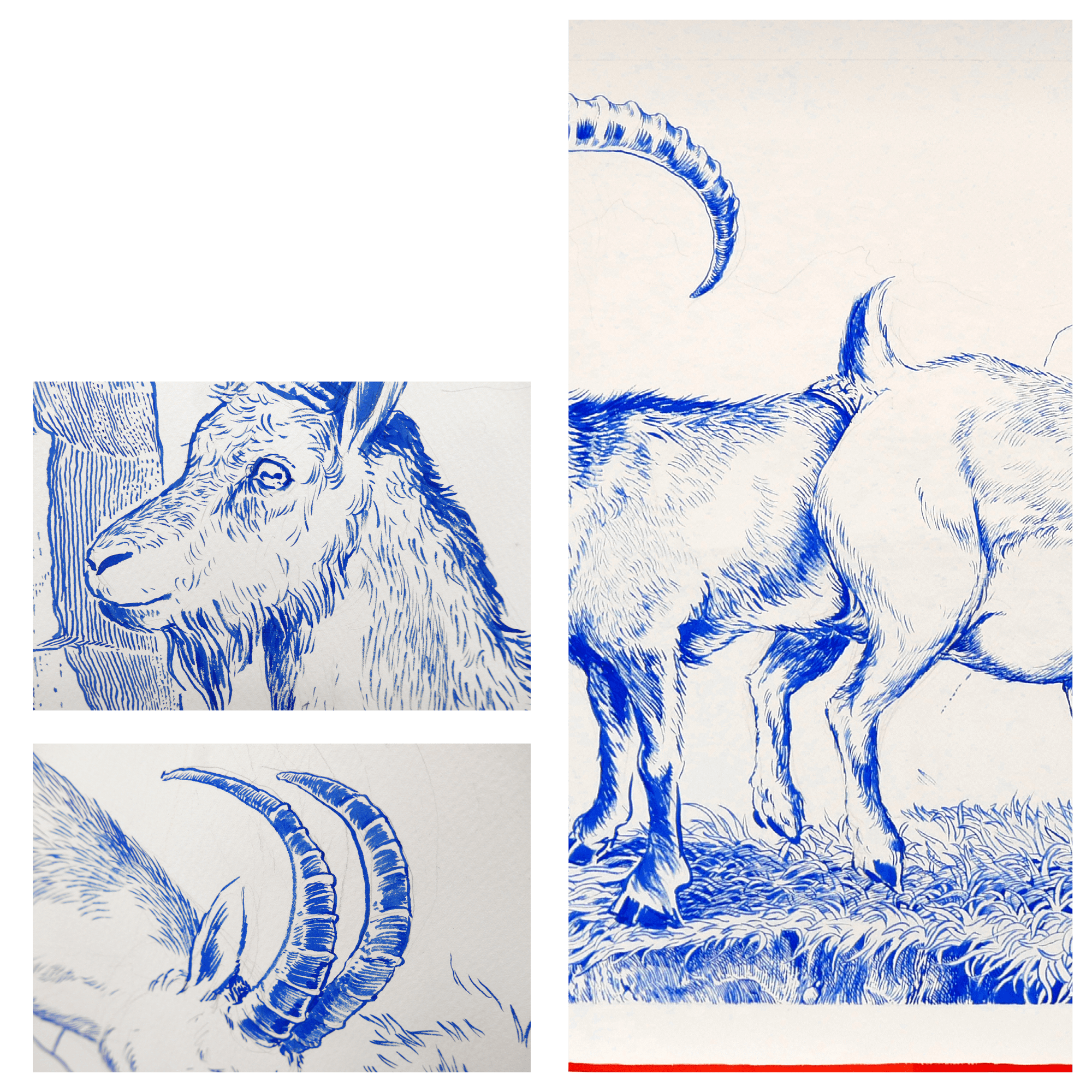 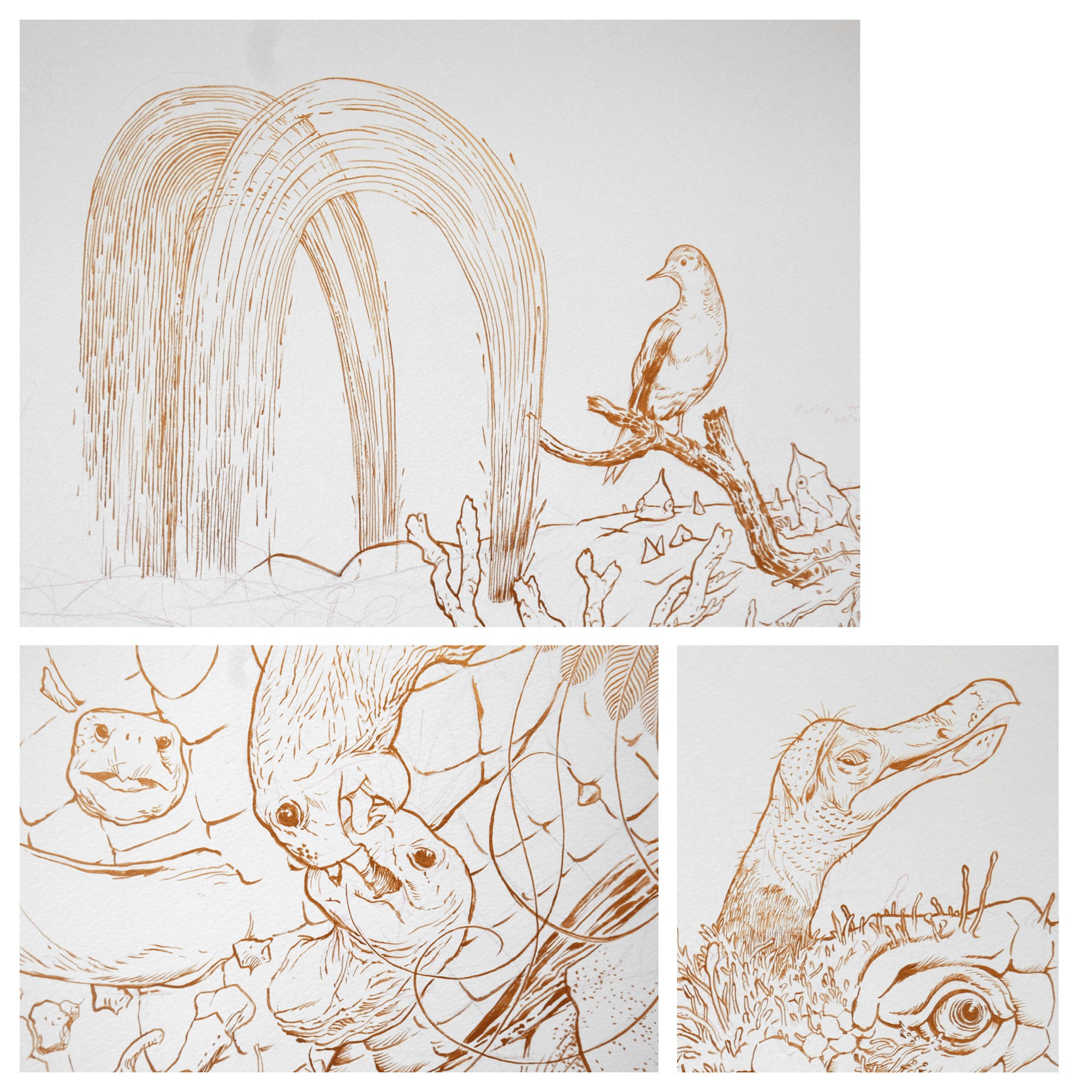 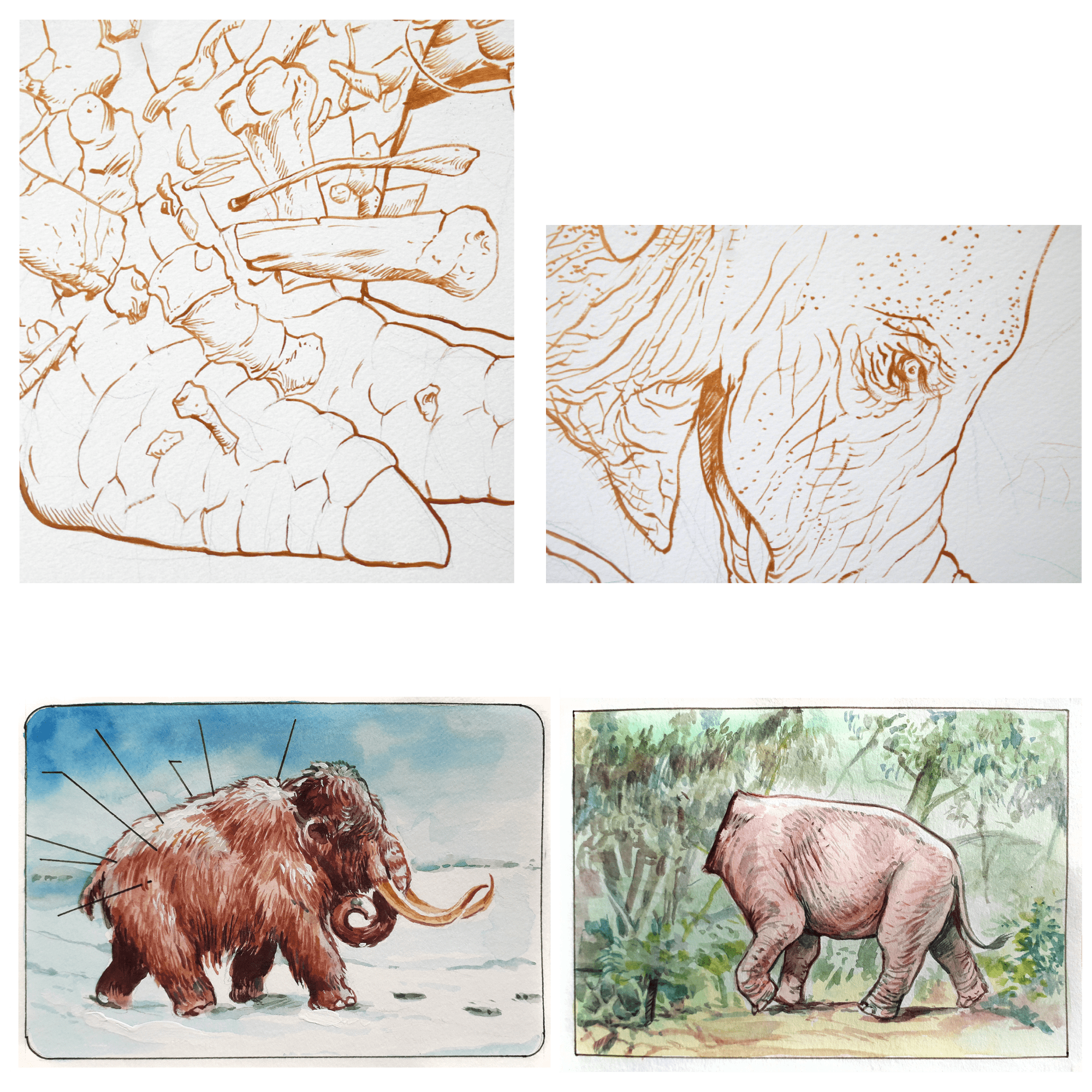 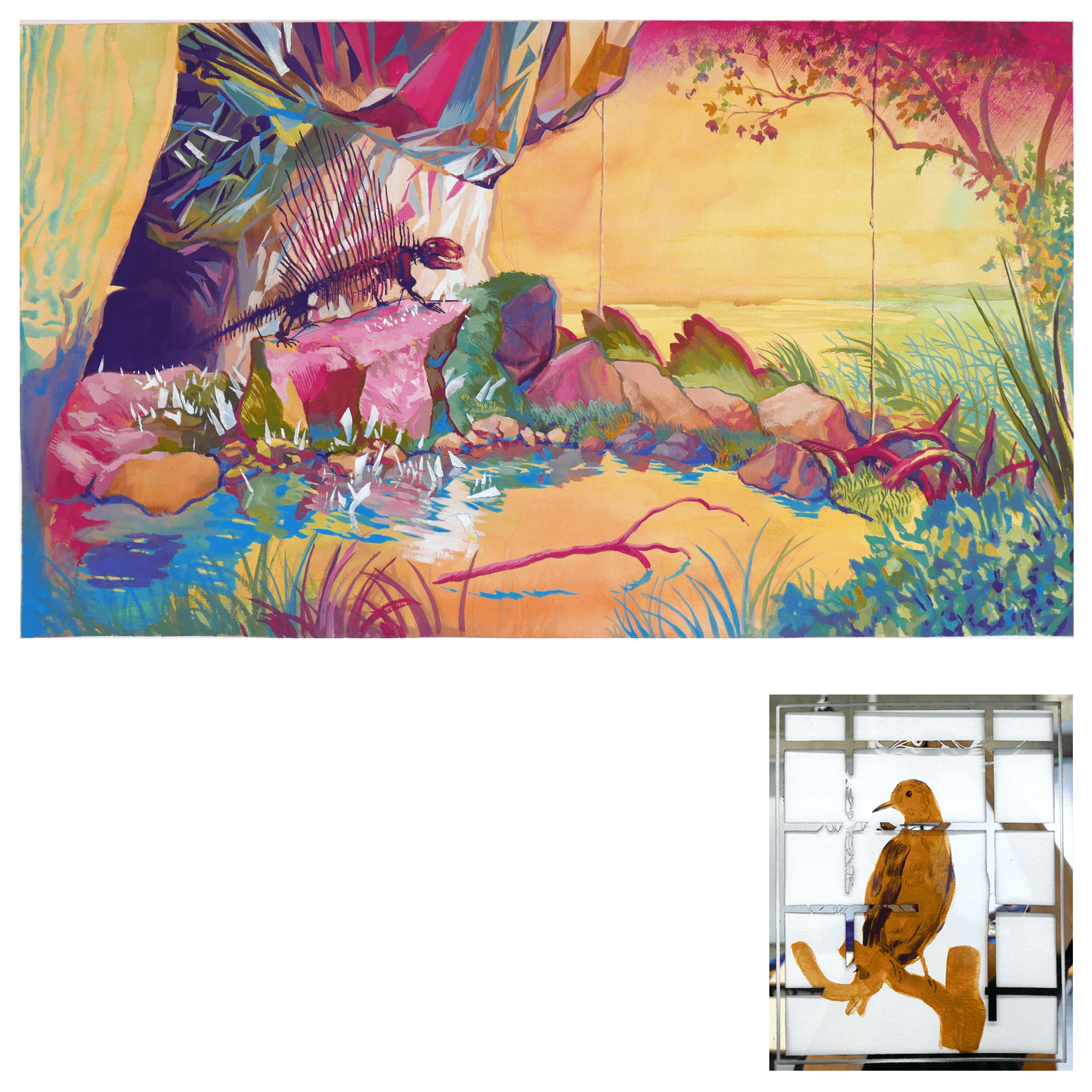 Felipe Muhr (1986) is a visual artist and illustrator from Santiago (CL). He has developed a research based on an expanded notion of drawing and its narrative possibilities, including painting, comics, publications and installations. Felipe has worked as an illustrator for more than a decade, drawing for newspapers, magazines, educational textbooks and public museums. This has allowed him to learn and apply the vocabulary of illustration, using drawing as a way of thinking to raise questions about the role and meaning of pictures in nonfiction and pedagogical contexts.

Felipe holds a degree in Art from PUC (CL) and a MFA in Illustration from FIT, State University of NY (US). He has also worked as a drawing professor in graduate and postgraduate programs. After the AdMa in Artistic Research at Sint Lucas School of Arts in Antwerp, he will be part of the HISK program 2021-2022 (Gent).