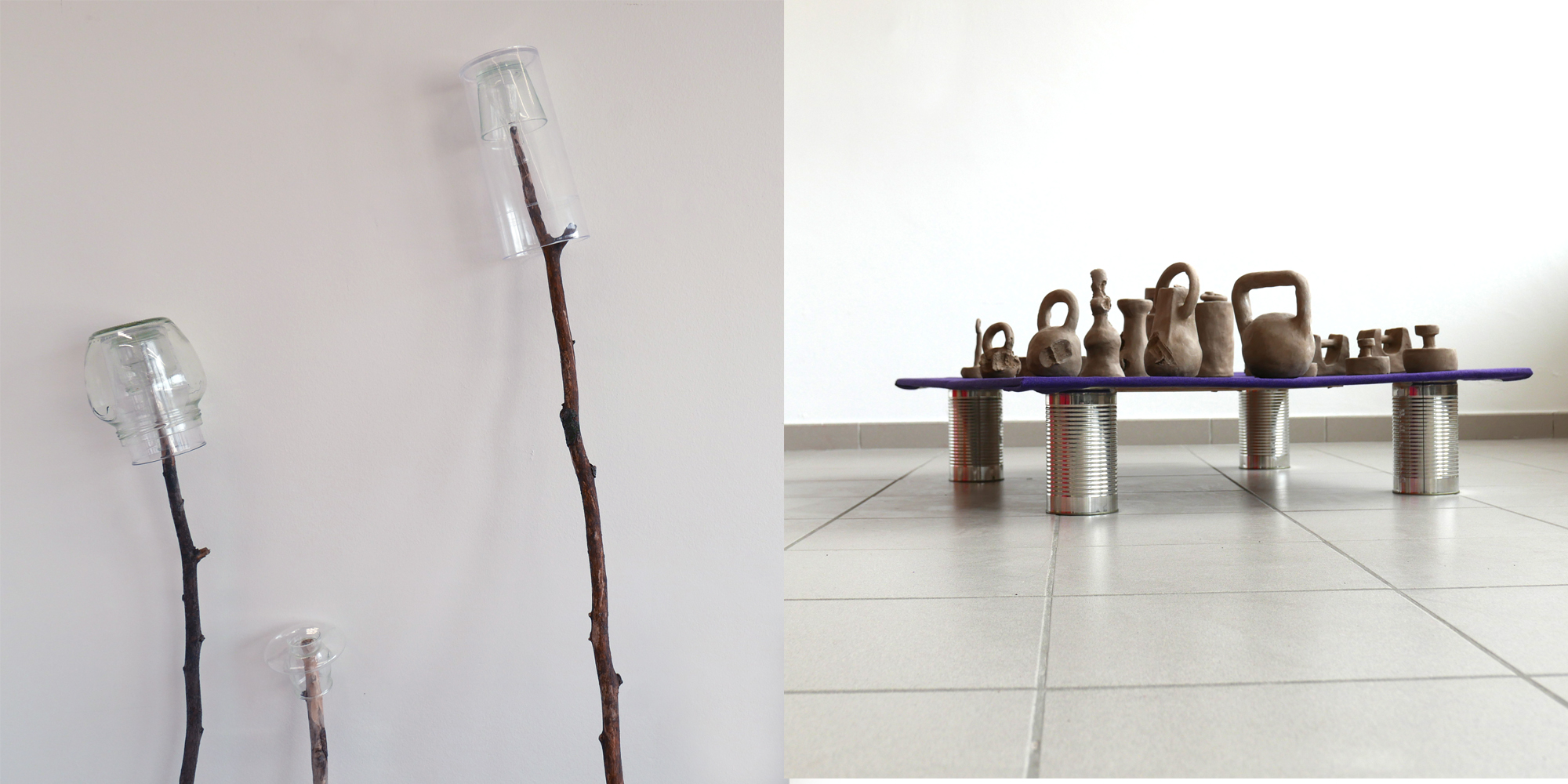 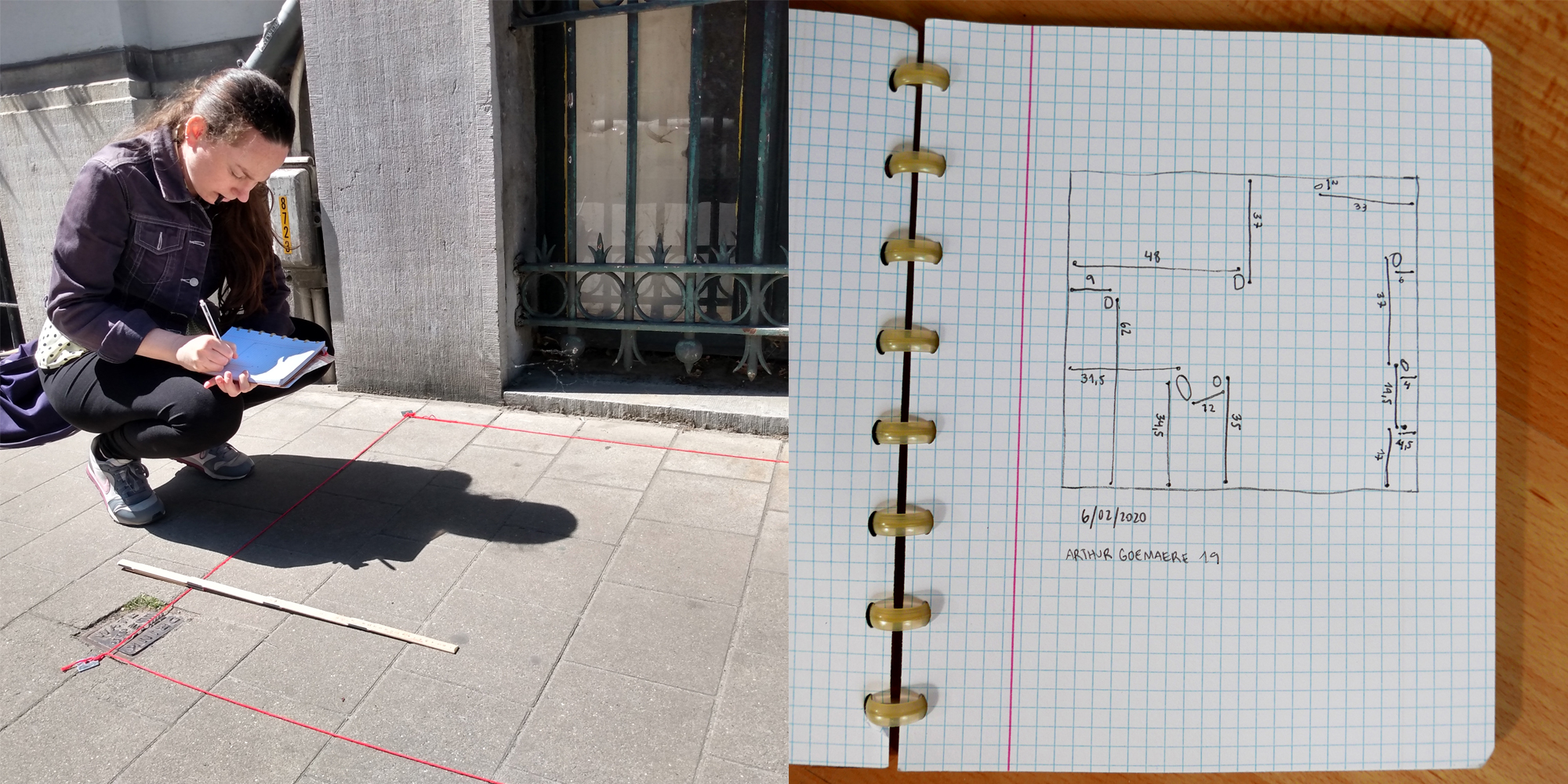 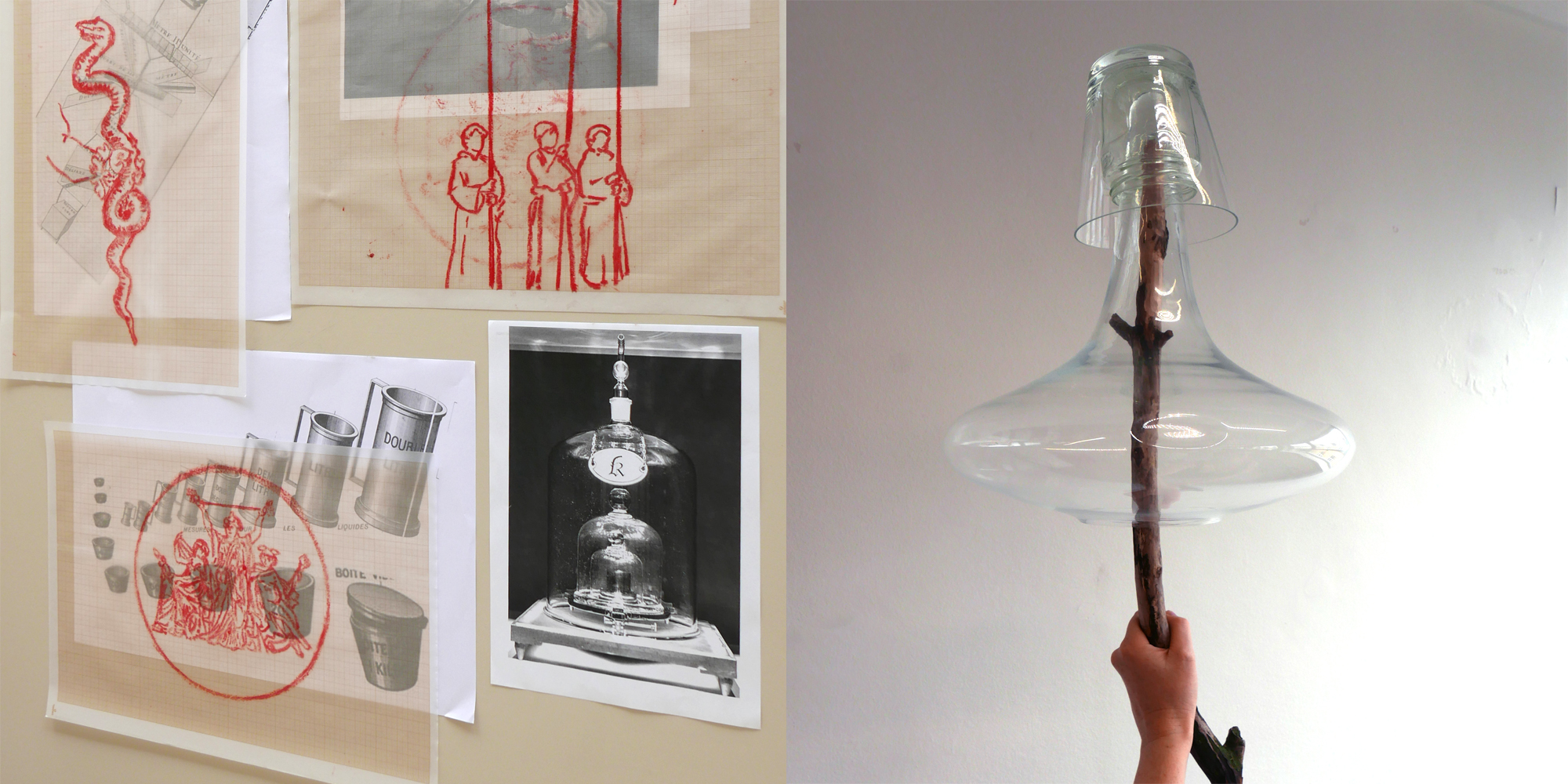 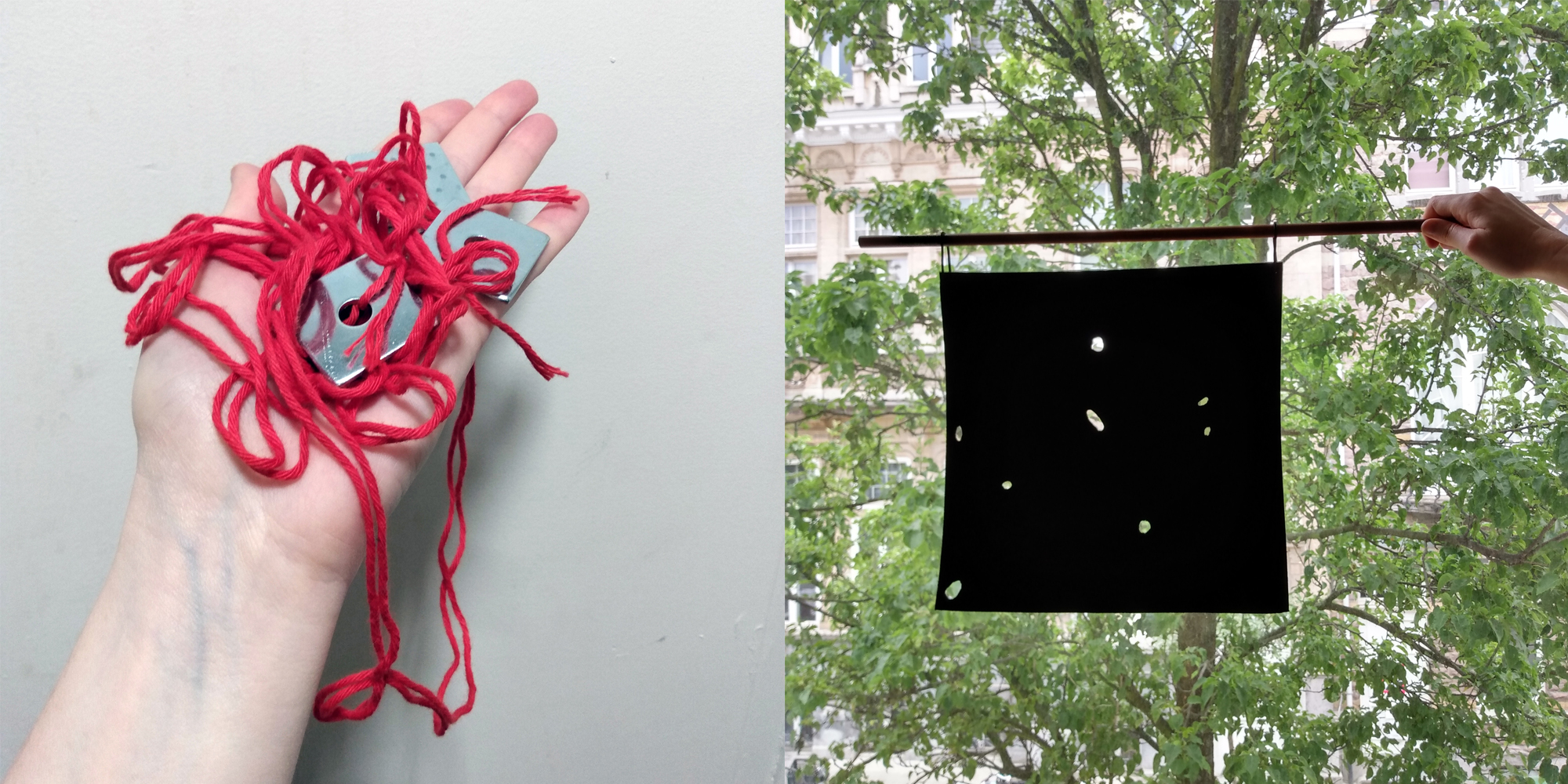 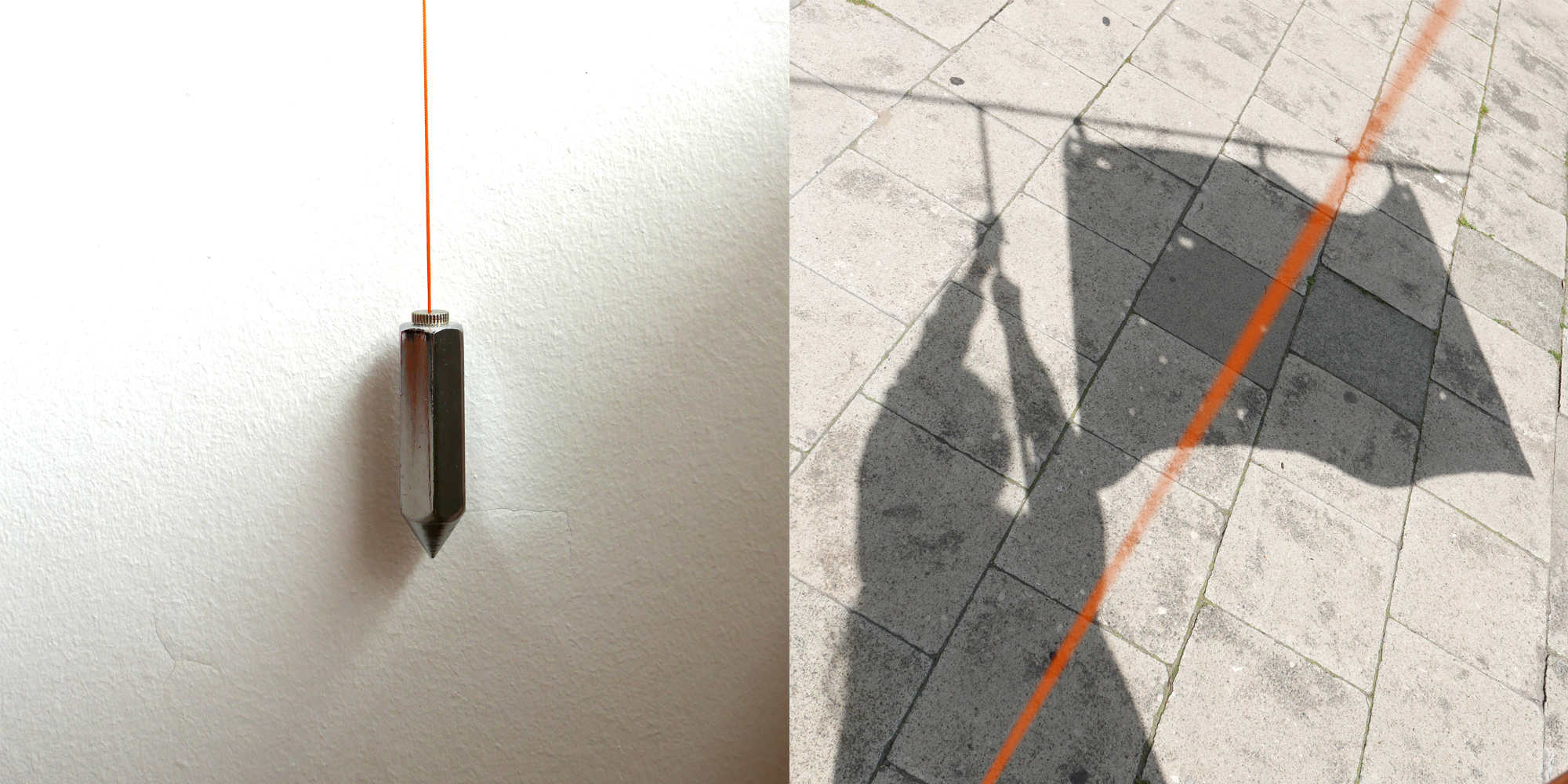 The research project that I developed in the context of ADMA reflects — through the creation of a series of art pieces — on the authoritarian imposition of current measurement systems as neutral infrastructures and immovable truths. Furthermore, the investigation delves into how contemporary measurements are intertwined with religion and perpetuated by faith. I am convinced that the exploitative model on which our western way of life and political system is based on, needs to change. Generating that change implies understanding the foundations and the infrastructure that holds our lifestyle and political configuration together. Measurements are one of the most powerful but invisible infrastructures that secure the prevalence of our system.

This research aims to make transparent the fact that current measurements (metric and imperial systems) are part of an inherited colonial power structure; they were imposed to develop a common language to produce and extract goods. The metric system, in particular, was part of a XVII-XIX century utopia but the problem with utopianism is that it assumes that the ideas that gave rise to it are good and positive for everyone, thus imposing a mono-culture.

Another main objective is to delve into the connection between measurements and faith. To do this I have researched how beliefs and measurement instruments share a specific visual and performative vocabulary that is used by religion and/or systems of belief to deify a particular narrative. Thereby, contemporary standards and measurements function as a self-assertive belief system, in that there is no truth without a piece of social machinery that supports that perspective. In this sense, every time I decide to measure something, the system that I use entails putting in motion a language that, when in action, unfolds their cultural, political, and historical complexities.

While reading, collecting images and data, I have created pieces (objects, performances, and texts) that work as a parallel constellation. Both the theoretical and visual research share a common space and affect each other but are also self-determined. The pieces are animated by the ideas previously described but also raise other questions, nurturing and expanding the research and, on many occasions, embodying the inquiries themselves.

Are measurements an arbitrary cultural construct? Can one be a measurement heretic? How to define the link between religion (specifically its rituals and symbolism) and the mechanisms through which measurements are enforced? Is the imposition of the metric system a perpetuation of a unifying deity? Does the custody of certain objects (and the system of beliefs that they pertain to) imbue them with authority, demanding obedience? What is the link between worship and contemporary standardization agencies like ISO? Is language a form of measurement? How to incorporate imprecision as a strategy to disarm hegemonic and hyper-logical discursive systems? How to fracture measurements?

Paz Ortúzar (1985, Chile) is a multidisciplinary artist and researcher with a practice in writing and translating. Her artistic research is focused on systems of beliefs and the hegemonic standardization of knowledge in colonized territories. These interests were shaped by her Catholic upbringing in Santiago, Chile. Through her research, she seeks to question physical, cultural, and spiritual truths. Her practice is comprised of process-based installations often relying on the use of language and time. She conceives it as a continuous action that weaves organisms of small gestures, objects, and conversations: micro and macro systems. She has also worked collaboratively with collectives, curators, and artists developing a wide range of international cultural projects.

Paz earned a Bachelor in Fine Arts and a Certificate in Latin-American Art Aesthetics (PUC, Chile) and a Master in Fine Arts with an interdisciplinary focus (UPENN, USA). Her work has been exhibited internationally at venues such as Fjord Gallery, Philadelphia and The Arnold and Sheila Aronson Galleries, New York (US); MUCHA, Mendoza (AR); FRANZ JOSEP KAI 3, Vienna (AT); Goethe Institute, Salvador (BR); Galería Gabriela Mistral in Santiago (CL) and RAAT, Antwerp (BE) among others. She is currently completing her studies at Sint Lucas Antwerp's Advanced Master in Artistic Research in a Socio-Political Context. She lives and works in Antwerp, Belgium.